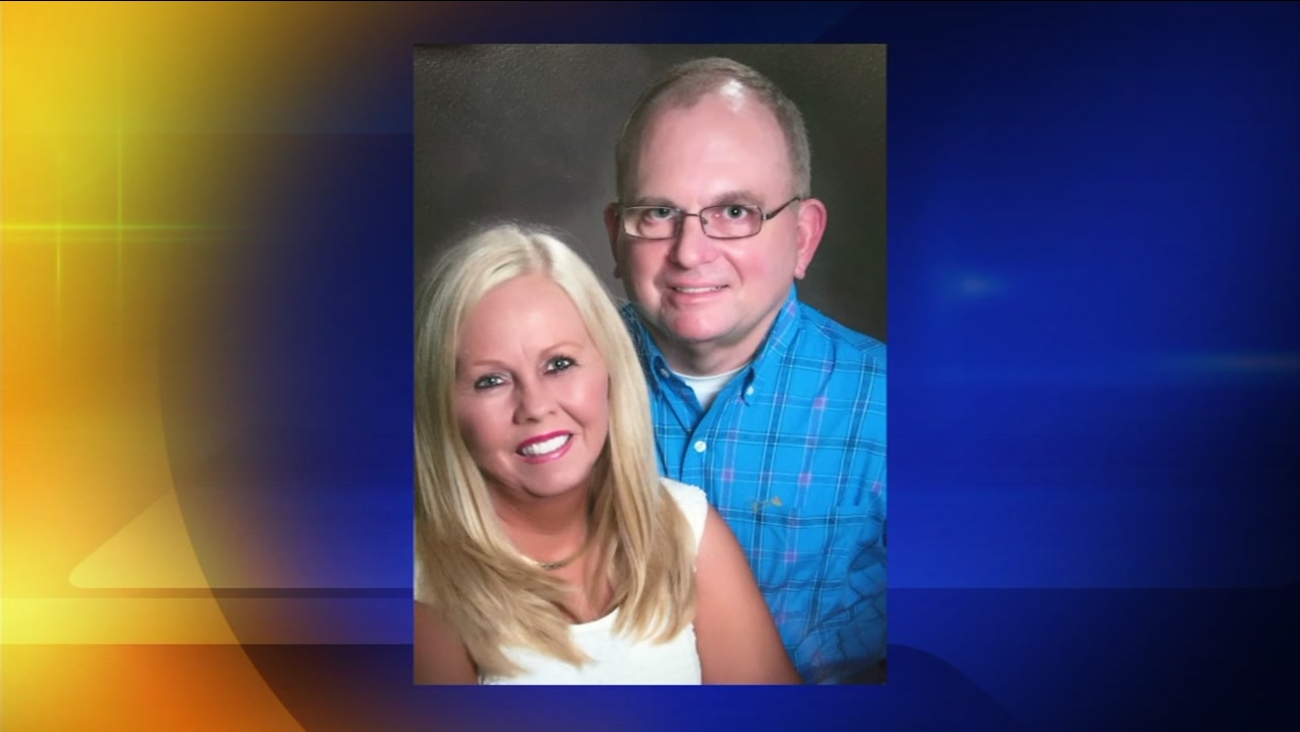 WTVD
GRANVILLE COUNTY (WTVD) -- Granville County Sheriff Brindell B. Wilkins said Wednesday that the autopsy for the wife of a man who's been missing for more than a year is complete. 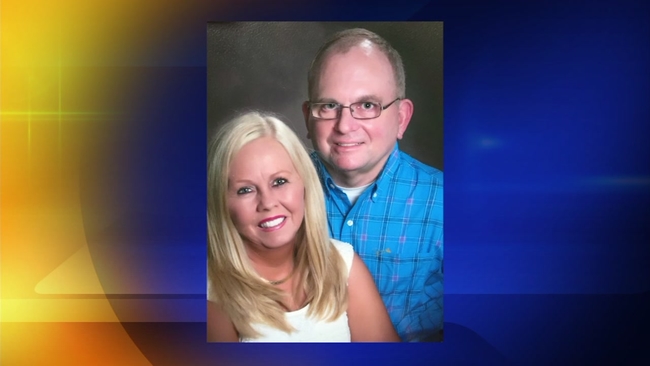