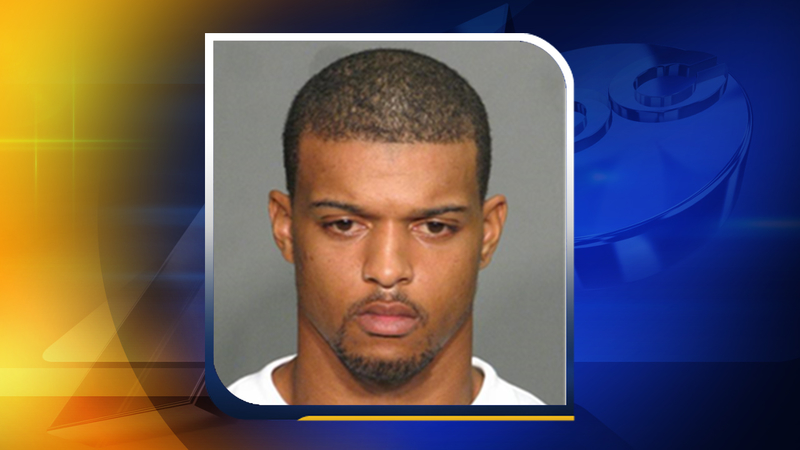 They arrested Keith Robert Webster Jr. of Durham and charged him with second-degree kidnapping and possession of a firearm by a felon.

Authorities said it happened just after 11 p.m. near the intersection of Kenan Street and West Cameron Street. The victim said she was approached by a man who was in his mid-20s to mid-30s. The suspect was in a white Mitsubishi Galant with NC license plate DHZ 5806.

Webster had a silver handgun, authorities said, and tried to force the victim into his car.

Police said the victim was able to escape uninjured when bystanders intervened.

University officials sent out an alert to students and faculty regarding the attempted abduction, urging everyone to call police if they see any suspicious activity.

Chapel Hill police said there would be extra security on campus Saturday, but was is related to the homecoming football game against Duke and not the attempted kidnapping.

It is not Webster's first run in with the law. In 2008, he pleaded guilty in federal court to a gun charge. Prosecutors say he went on a day-long crime spree robbing several people at banks in Raleigh and Durham.

Webster will go before a judge on Monday.

UNC Police encourage anyone with information about this incident to call the UNC Police Department or contact the Chapel Hill-Carrboro-UNC Crime Stoppers at (919) 942-7515.