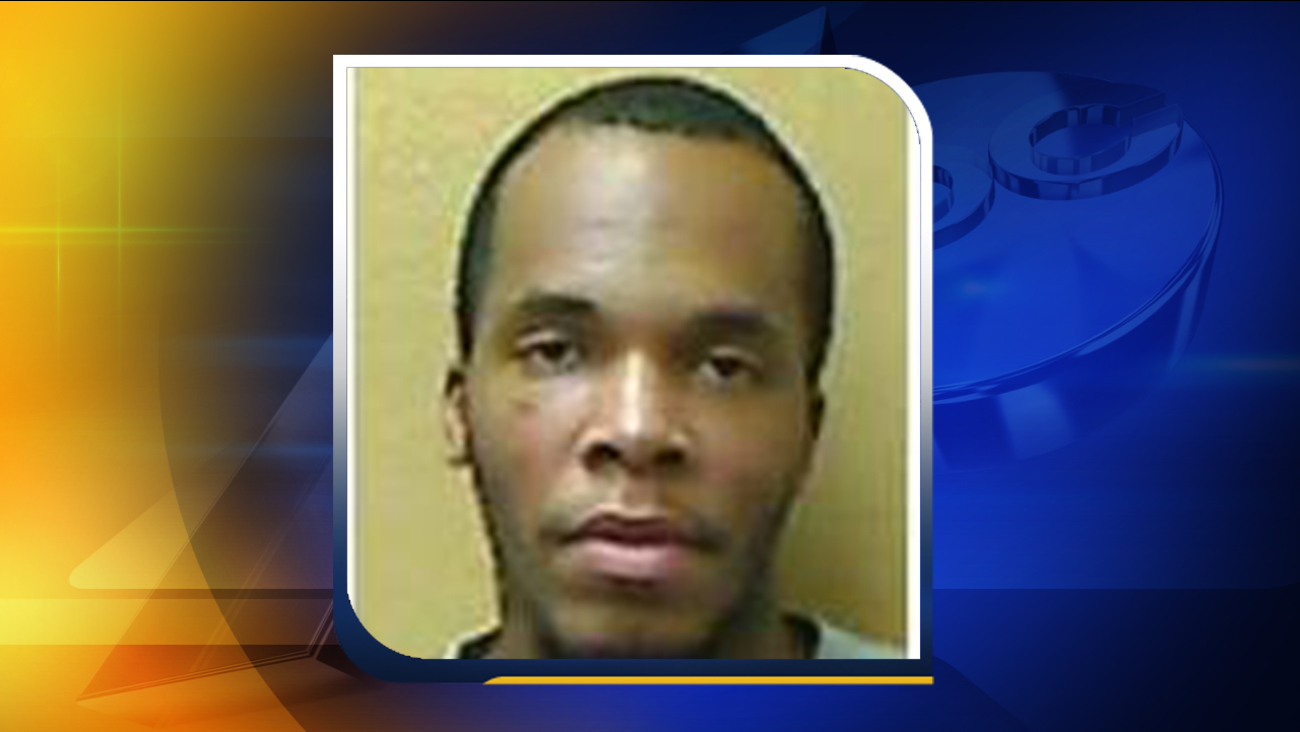 DURHAM (WTVD) -- Durham police said they have charged a suspect in the fatal shooting November 27 at a motel along Highway 55 in Durham.

Officers responded to the Crossland Economy Studios just before 8 p.m. and found a man shot to death inside one of the rooms on the third floor.

Authorities identified the victim as George Beamon, 50, of Raleigh.

Police said the shooting does not appear to be random. Ward was injured during the incident.