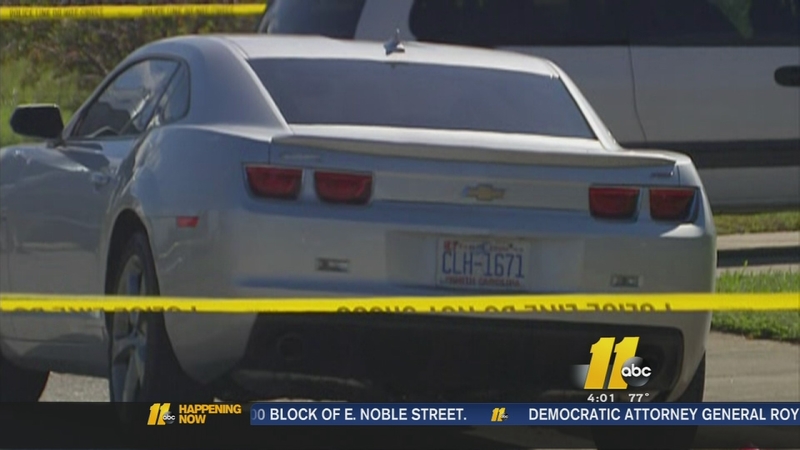 SELMA (WTVD) -- A man suffered life-threatening injuries in a shooting outside an apartment complex in Selma Monday morning.

It happened around 11 a.m. at the Selma Housing Authority apartments in the 300 block of E. Noble Street.

The victim - 29-year-old Marquel Cardell Williams - underwent surgery at WakeMed where he was listed in critical but stable condition.

Witnesses told police the victim was driving a silver Camaro when he got out and argued with a man on the street. The man shot him.

Police Chief Richard Cooper told ABC11 investigators have identified 27-year-old Robert Lewis Jackson as the suspect. He was not in custody, but police have attempted murder warrants for him.

Chief Cooper said the shooting did not appear to be random.