WTVD
DURHAM (WTVD) -- The manhunt for a suspect wanted in connection with a decapitated body found in a pond in Durham is now over.

On Jan. 19, volunteers with a day of service project for Martin Luther King, Jr. Day found Smith's body in a pond near East Club Boulevard and Avondale Drive. Since then, police have been looking for Scheper.

For the first time since Smith was found, ABC11 was able to connect with Smith's family. A relative, who wanted to remain anonymous, said the family is "stunned", and "don't know why this happened." They said Smith was, "beautiful, artistic, loving, kind, and affectionate."

The relative says the 38-year-old Smith moved back home from Denver just weeks before he disappeared. They say an ailing grandfather and wanting to be close to his family brought Smith back home. Smith met Scheper at a job resource center shortly after moving back. Smith was looking for a place to live, Scheper, we're told, told Smith he was looking for a roommate.

Smith moved in with Scheper at 412 East Club Boulevard, but relatives say the living situation wasn't exactly what Smith expected. They say he was told he would get a room of his own, but then when he arrived, the living space was just one big room. Still they say as far as they know, Smith and Scheper got along.

"[Smith] lived with Andrew Scheper just five days," said Smith's family. After that, they stopped hearing from him. That was in late November. Smith was found in that pond on Jan. 19.

Days later, a source close to the investigation told ABC11 that police found blood inside the home Smith and Scheper shared. Exactly where and when Smith was killed, police still have not said. Scheper's arrest warrant even lists the 'date of offense' as being from Nov. 24 to Jan. 19, which is the time Smith was last heard from to when he was found.

Since that day Smith was found, Scheper himself disappeared, until police in Carrboro found him Tuesday afternoon.

Meantime, Smith's family is devastated. They are trying to cope with the loss of a man they say was, "all about a united world and others coming together and loving each other." 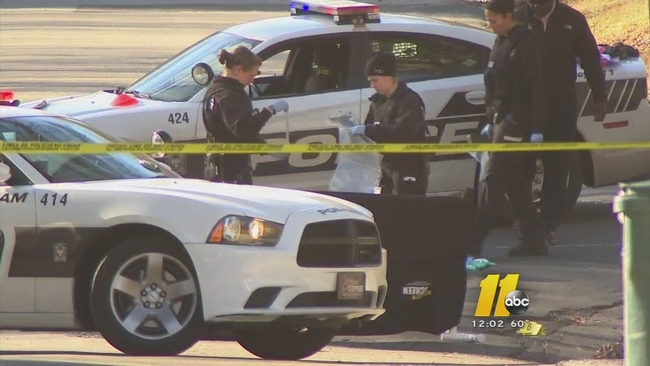 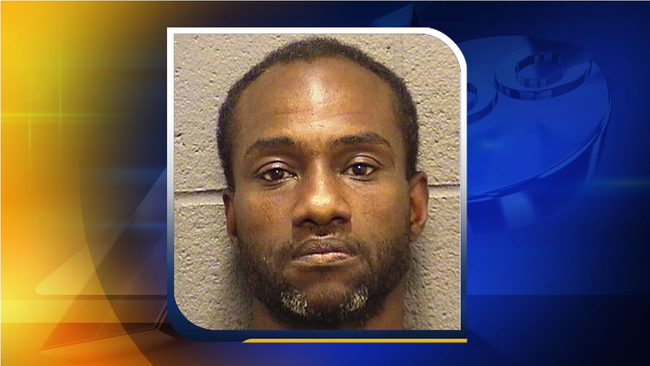 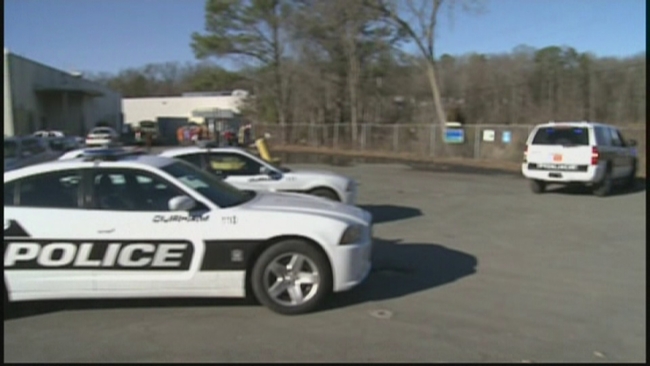