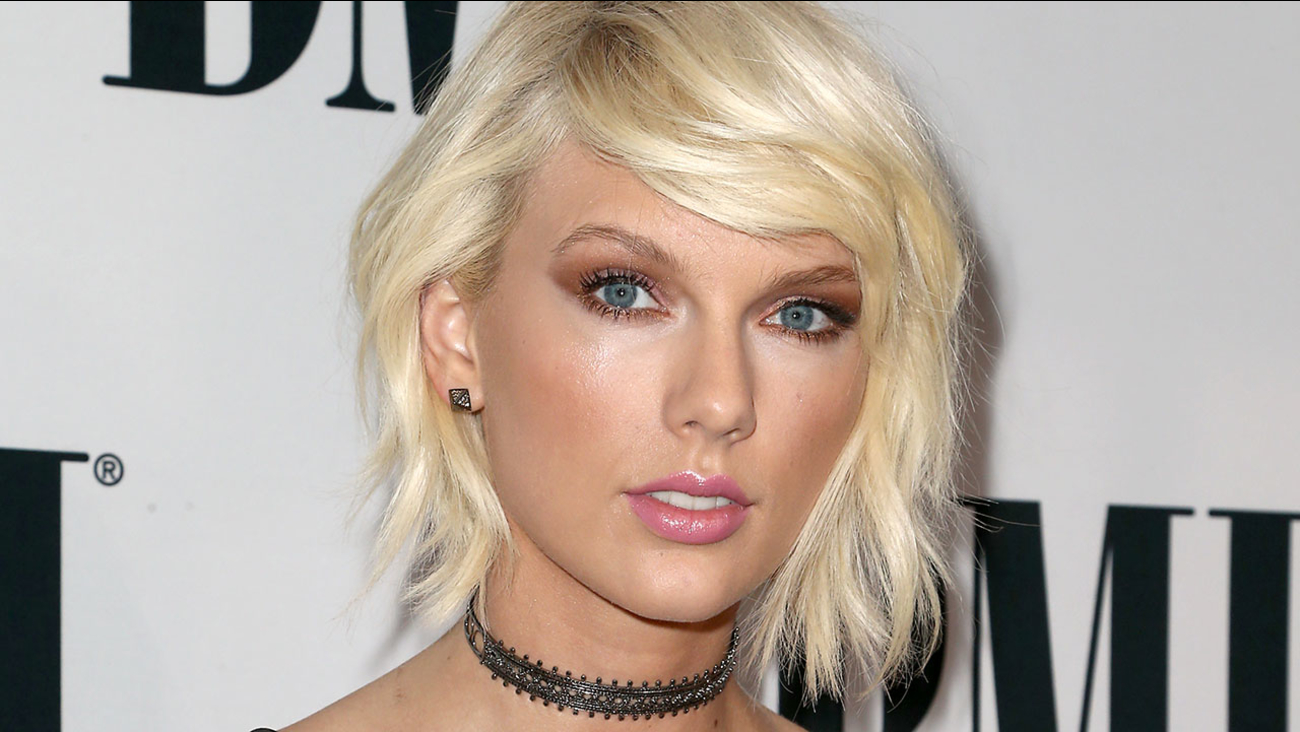 Andrew Ladner, Exec. Dir. of the US Veterans Corps is headed to Louisiana to help 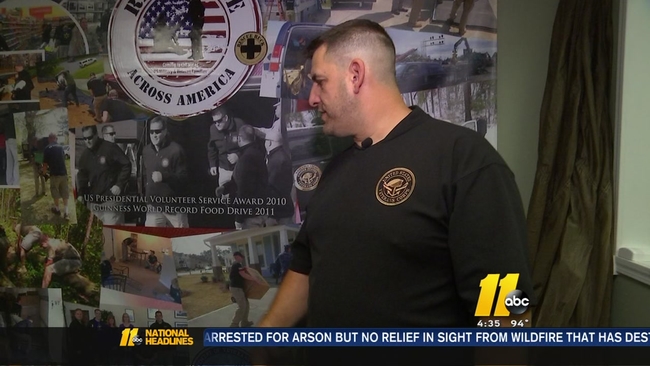