Teacher and 2-Year-Old Daughter Shot and Killed in Maryland 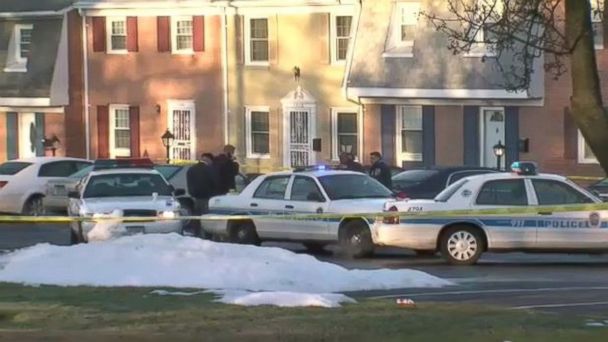 A second grade teacher and her 2-year-old daughter were shot and killed this morning in Fort Washington, Maryland, in a case that investigators said "shocks the conscience."

Police found NeShante Alesha Davis, 26, unresponsive in a parking lot with apparent gunshot wounds around 7 a.m. She was pronounced dead on the scene. Her daughter was found in a nearby car.

The toddler was taken to the hospital, where she later died.

"The notion that someone would be bold enough to take the life of a child, take the life of a young woman and think that there would not be consequences is simply unacceptable," said Interim Prince George's County Police Chief Hank Stawinski.

David was in her first year as a teacher at Bradbury Heights Elementary School in Prince George's County, officials said.

Prince George's County Police are investigating the shooting as a double homicide, which "frankly shocks the conscience," said Stawinski.

Police said that they have "very viable investigative leads," but would not share any other information on suspects or possible motive, citing the ongoing investigation.

Prince George's County State's Attorney Angela Alsobrooks said that once a suspect is apprehended, her office would "spare no resource" to bring the shooter to justice.

"This is absolutely unacceptable in any civilized community that a child should be killed in this way," she said.

Authorities are asking that anyone with information on the shooting contact police.