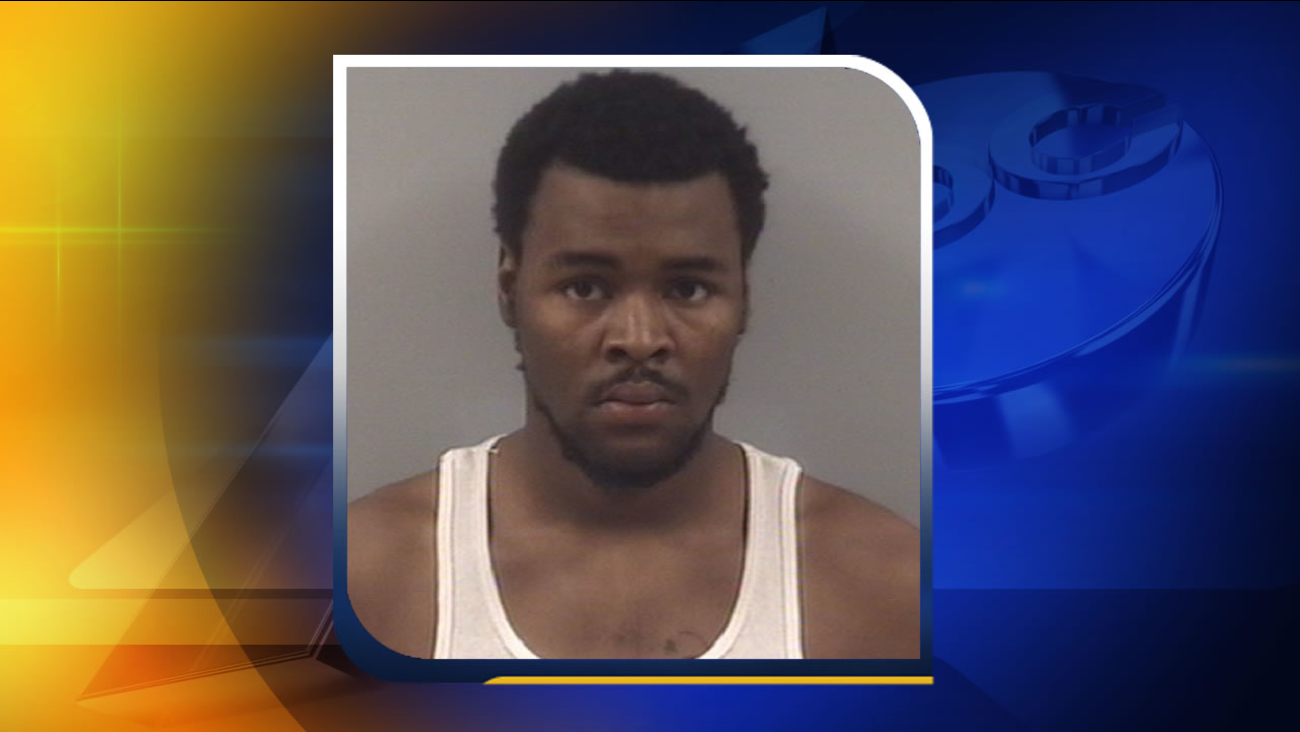 CLAYTON, N.C. (WTVD) -- Clayton police say a teen wanted in the murder of his mother's boyfriend was captured early Wednesday morning in Fayetteville.

They had been looking for 17-year-old Cortaz Quemel Lucas Jr. since December 28 with the help of the FBI and SBI.

Investigators said it's believed a domestic dispute led to the shooting. Horton was found with multiple gunshot wounds and was rushed to Wake Med Hospital in Raleigh where he was later pronounced dead.

Lucas is charged with first-degree murder.

Police said Fayetteville officers were able to stop a car and take Lucas into custody without incident. He was hiding in the passenger floor-board area of the car.

Lucas is being held without bond on the first-degree murder charge. 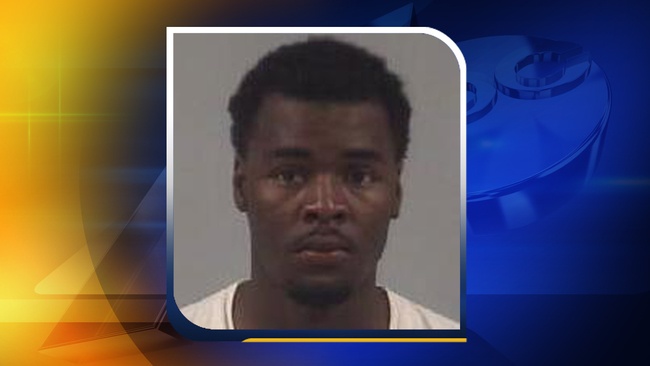 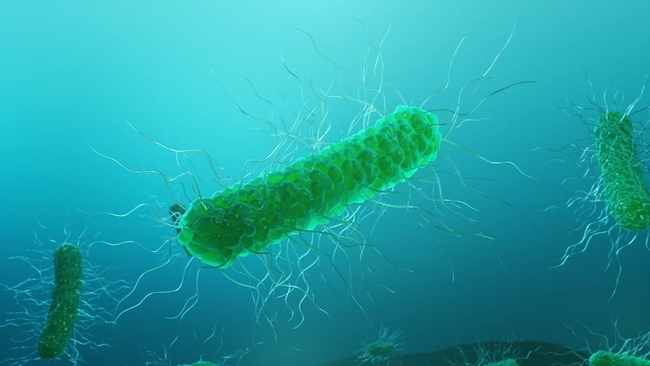