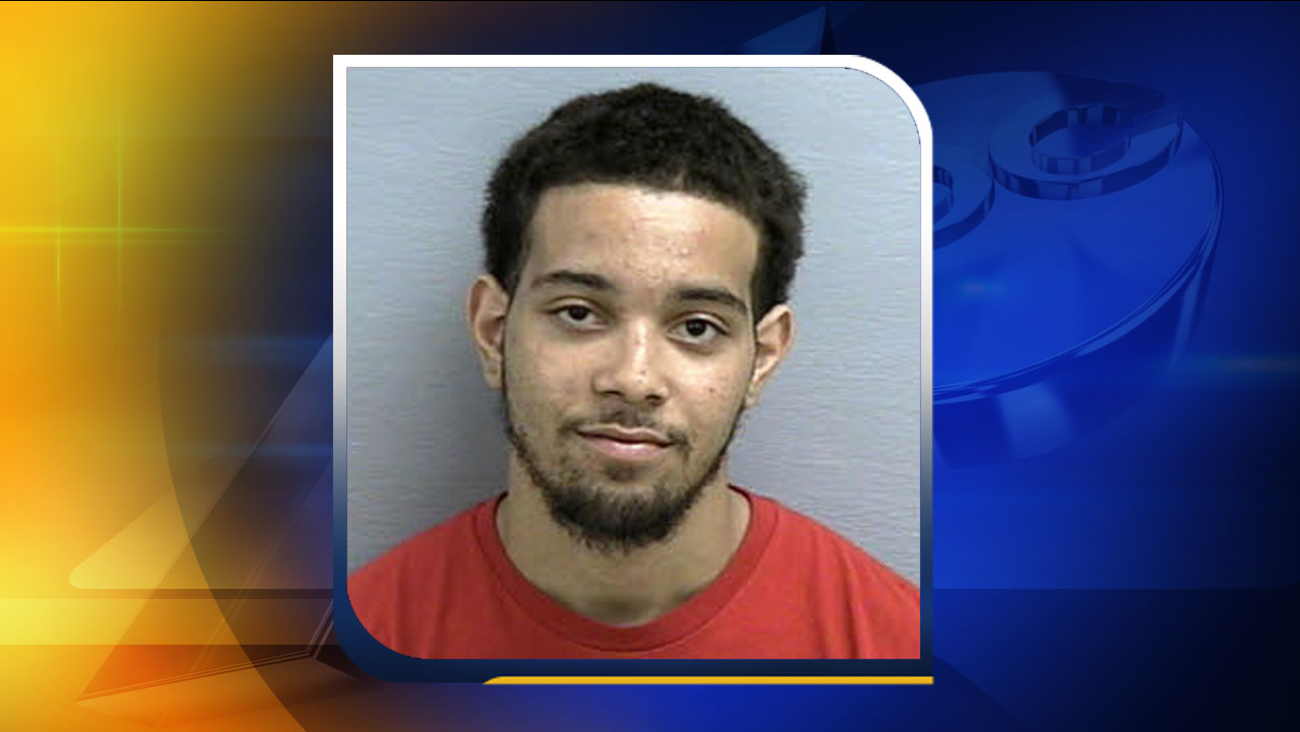 SANFORD, North Carolina (WTVD) -- A 17-year-old is facing attempted murder charges in connection with a shooting that injured a 16-year-old in Lee County.

It happened on around 11 p.m. Sunday in the 4800 block of St. Andrews Church Road in Sanford.

He was taken to UNC Hospitals where he underwent surgery and is currently recovering.

Investigators arrested Dominic Michael Swewczyk Tuesday evening and charged him with attempted murder and assault with a deadly weapon with intent to kill inflicting serious injury.