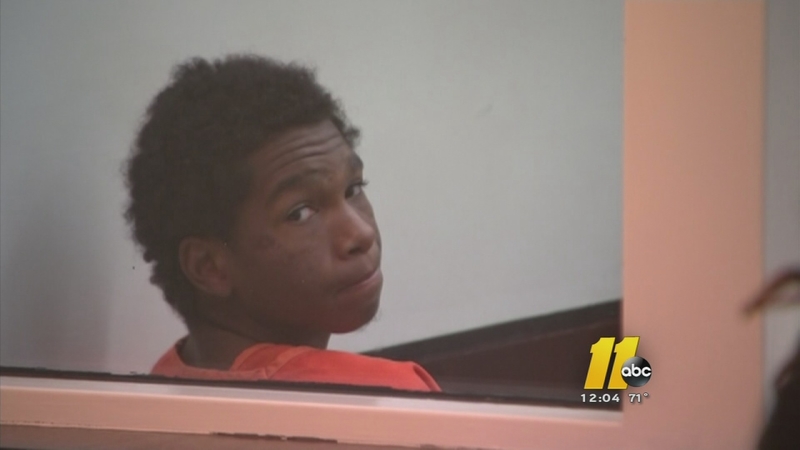 Teen shot, killed while trying to buy phone off Craigslist

DURHAM (WTVD) -- Durham police say an 18-year-old was shot and killed while trying to buy an iPhone off of Craigslist Tuesday night.

Officers responding to a call about a shooting found two 18-year-olds wounded.

Jawad Ali Razai, of Raleigh, was taken to the hospital, where he was pronounced dead a short time later. Investigators said it appears he was a robbery victim.

Jarrion Hood, of Durham, suffered a gunshot wound to the leg and was taken to the hospital for treatment of injuries that do not appear to be life-threatening. Investigators believe he is the suspect from the robbery and he is now charged with murder.

It's not Hood's first run-in with the law. As ABC11 reported in 2013, he was charged with assault with a deadly weapon after a shooting on Eva Street that left a man with serious injuries.

Hood got a 24-month suspended sentence and was on probation.