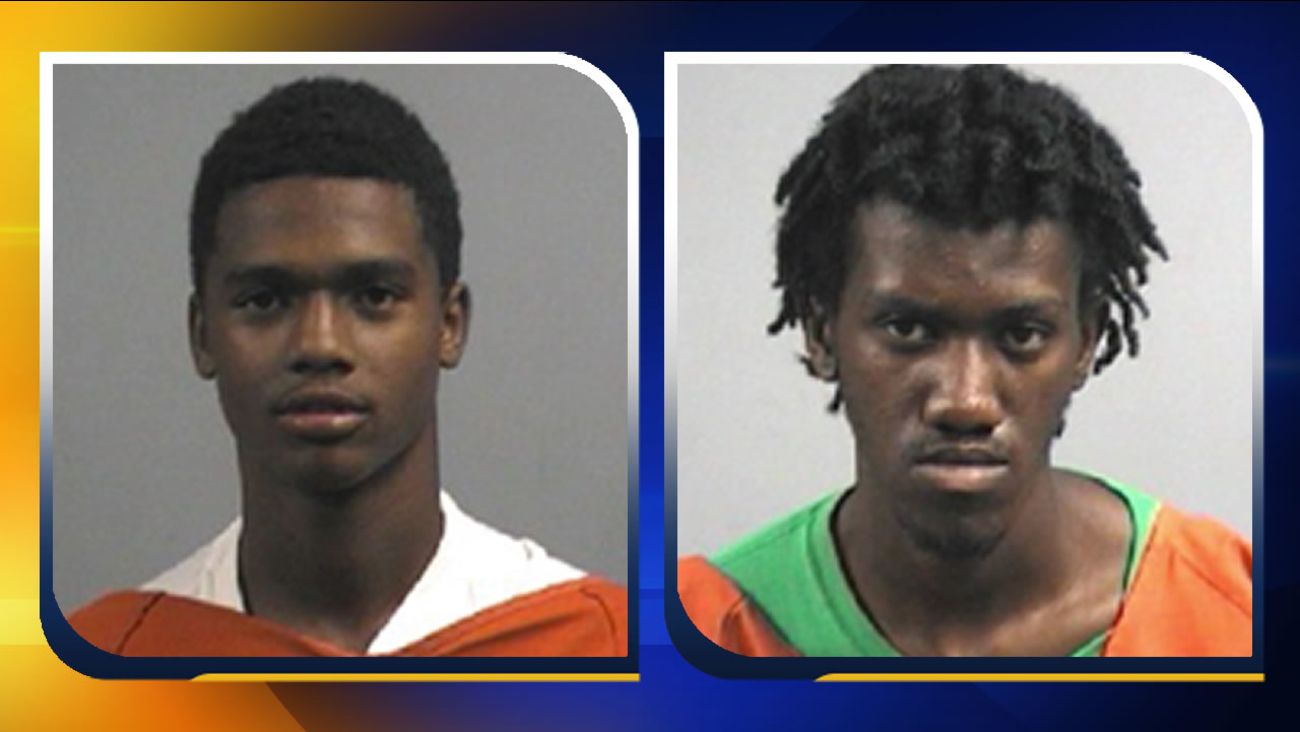 Just after midnight that morning, officers got a call about shots fired and found a car that had crashed into a parked vehicle in the 200 block of West Spruce Street.

Inside, they found 32-year-old Abdullah Ali Whitaker unresponsive. He was pronounced dead at the scene.

Sutton was arrested with the assistance of the Wayne County Sheriff's Office Swat Team Saturday morning on Charles Street. He's being held without bond.
Forbes is still on the loose.