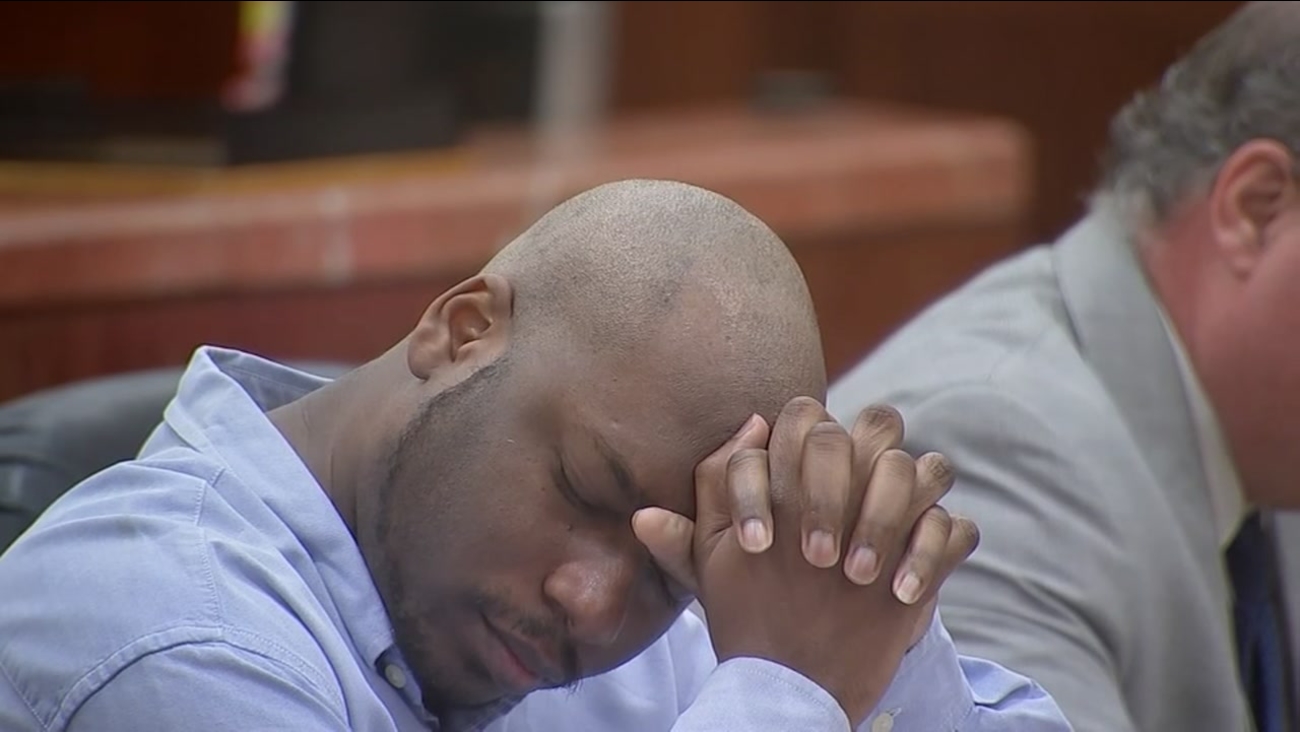 Wilson was accused of molesting two young girls. The jury deliberated for about an hour.

Wilson was found guilty of the sexual assault of a child in 2005 and sentenced to four years in prison. Six years later, Wilson has been found guilty again in a case that has lifelong consequences for two more children.

He was charged with super aggravated sexual assault of a child. The enhanced charge is because of the age of the victim. She was only 23 months old at the time.

A court document states that the assault occurred in 2015.

Last November, the toddler was taken to a doctor, where she was diagnosed with HIV, genital herpes and chlamydia. Reconstructive surgery was performed because of infection to her private parts. A doctor told investigators that she had to have been sexually abused because of the sexually transmitted diseases that were detected.

A 14-year-old girl spoke to the Children's Assessment Center, telling a caseworker she had been having sex with a man for two years. She identified the man as David R. Wilson and said she was pregnant. An exam of the girl showed that she was HIV positive, had herpes, and chlamydia.