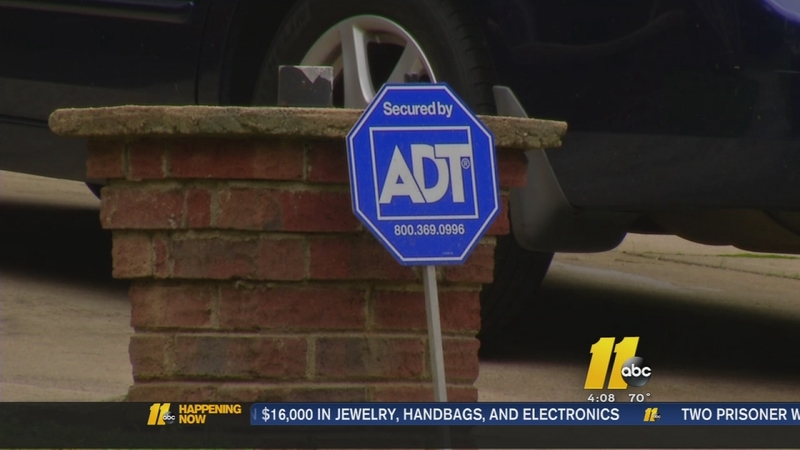 DURHAM (WTVD) -- Diamond jewelry, Jordan sneakers, and wedding rings were all among the items stolen from a home on East Shoreham Street in Durham's Wingbrook subdivision, according to Durham Police reports.

The son of the homeowners tells ABC11 it was a scary situation. He had stepped out earlier in the day and returned to find his home had been robbed.

The home that was broken into does have a security system, as do several other houses on the street. Additionally, two neighborhood watch signs flank both ends of East Shoreham Street.

This break-in is not the first on East Shoreham, officers said. There was a break-in attempt in May 2015 and three break-ins 2014.