Third arrest made in fatal shooting of teen in Durham 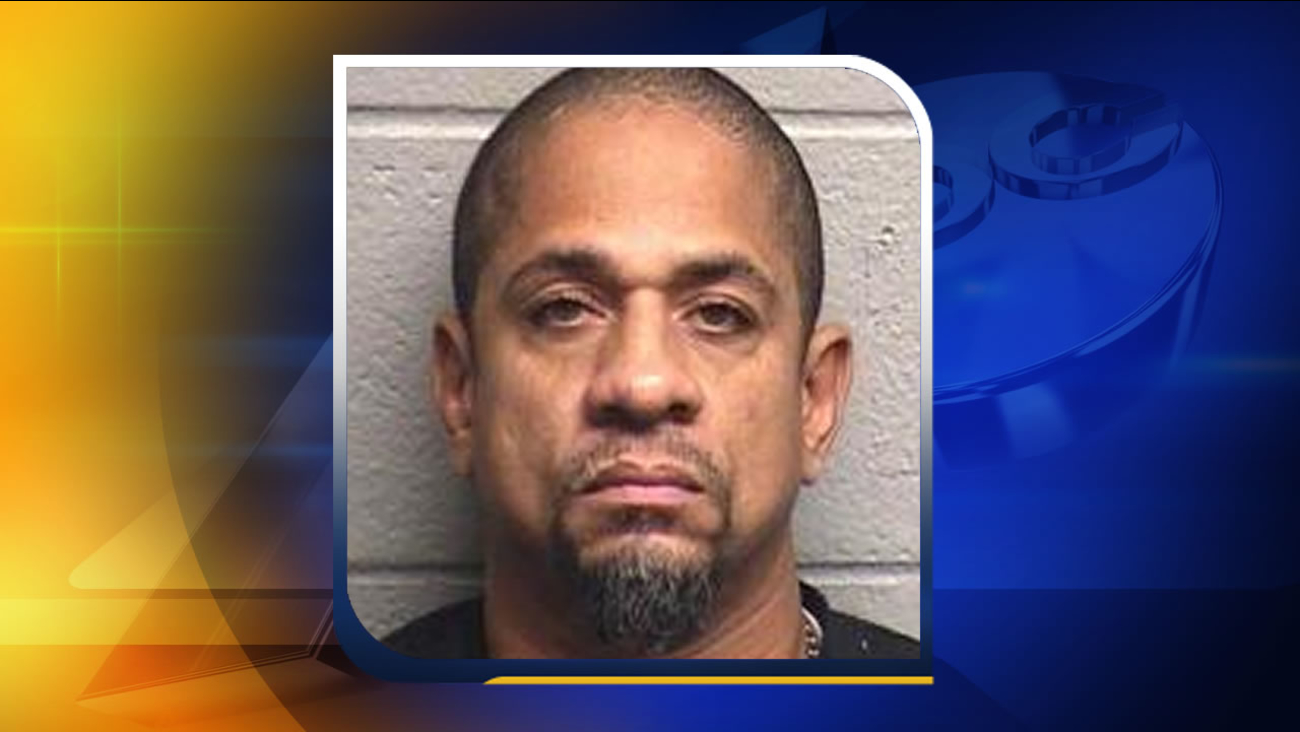 DURHAM (WTVD) -- The Durham Police Department said they've made a third arrest in the murder of a 17-year-old killed in early November.

Demoraea Fennell was found shot just after 3 a.m. November 1 in the 400-block of Pilot Street - off Fayetteville Street.

Jose Anthony Morales, 50, of Durham was arrested and charged with murder in connection with the case, police announced Monday.

Cole and Black were both arrested in Monroe, Louisiana and brought back to Durham.

All three are being held without bond.