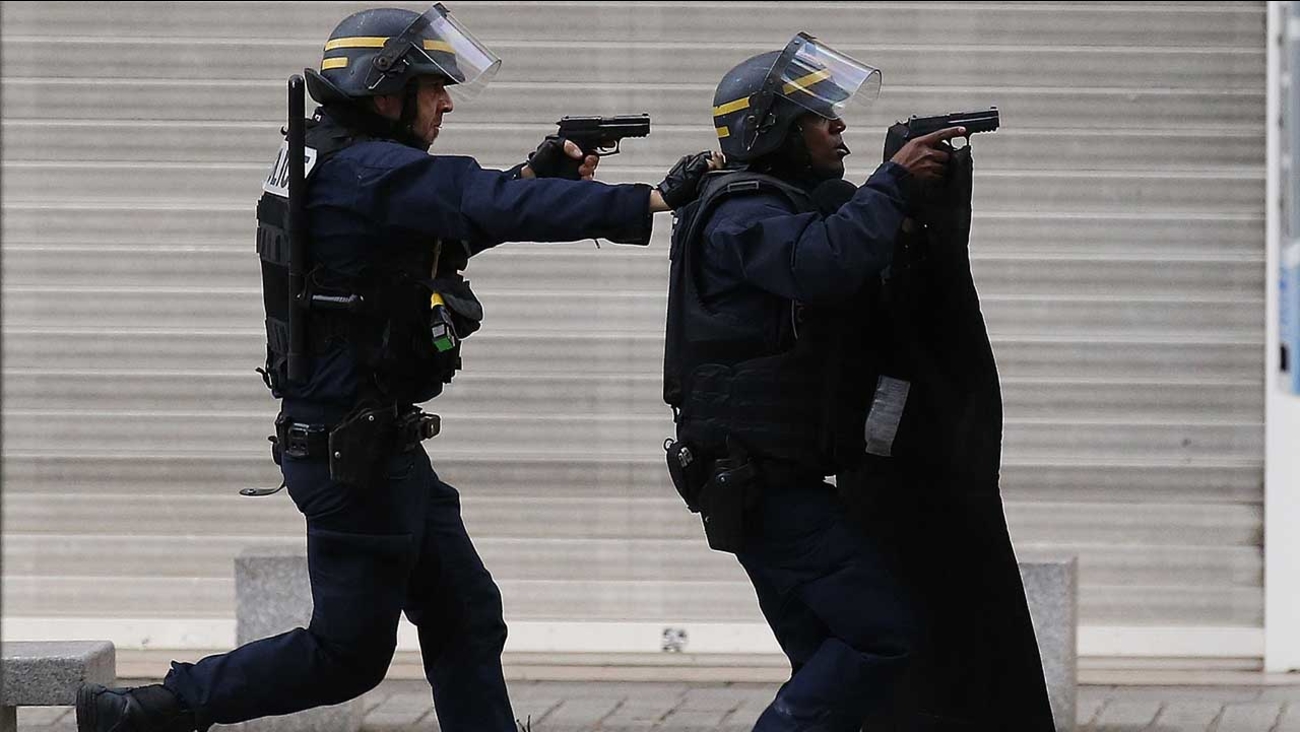 AP
At 2 p.m. local time Wednesday, Turkey's military says a suspected Islamic State militant has been killed while trying to illegally cross into Turkey from Syria.

A brief military statement on Wednesday said the incident occurred a day earlier, in Kilis province, which borders Syria. It said 21 other people were also detained during the incident, nine of them children.

Turkey has reinforced its 900-kilometer (560-mile) border with Syria and has tightened controls in a bid to stem infiltrations by extremists.

Turkey's state-run news agency says authorities have detained eight people at Istanbul's main airport who they suspect could be Islamic State militants planning to make their way to Germany, posing as refugees.

The Anadolu Agency said Wednesday the eight arrived in Istanbul from Casablanca, Morocco, and were interviewed by criminal profiling teams at Ataturk Airport. Citing police sources, the agency said one of the suspects had a hand-drawn picture of a planned route from Turkey to Germany, via Greece, Serbia and Hungary.

Anadolu said the eight claimed to be tourists visiting Istanbul but a hotel refuted claims they had reservations there.

Le Foll spoke to reporters in the presidential palace after a Cabinet meeting, saying "the operation is over."

Police say two people were killed in the operation Wednesday including a female suicide bomber. Several police were injured and seven people were arrested.

The fate of the suspected mastermind, Abdelhamid Abaaoud, is unclear. 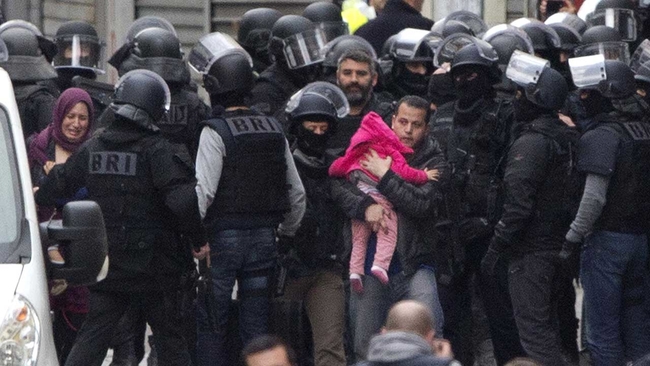