Two dogs shot, killed during a home break-in in NC 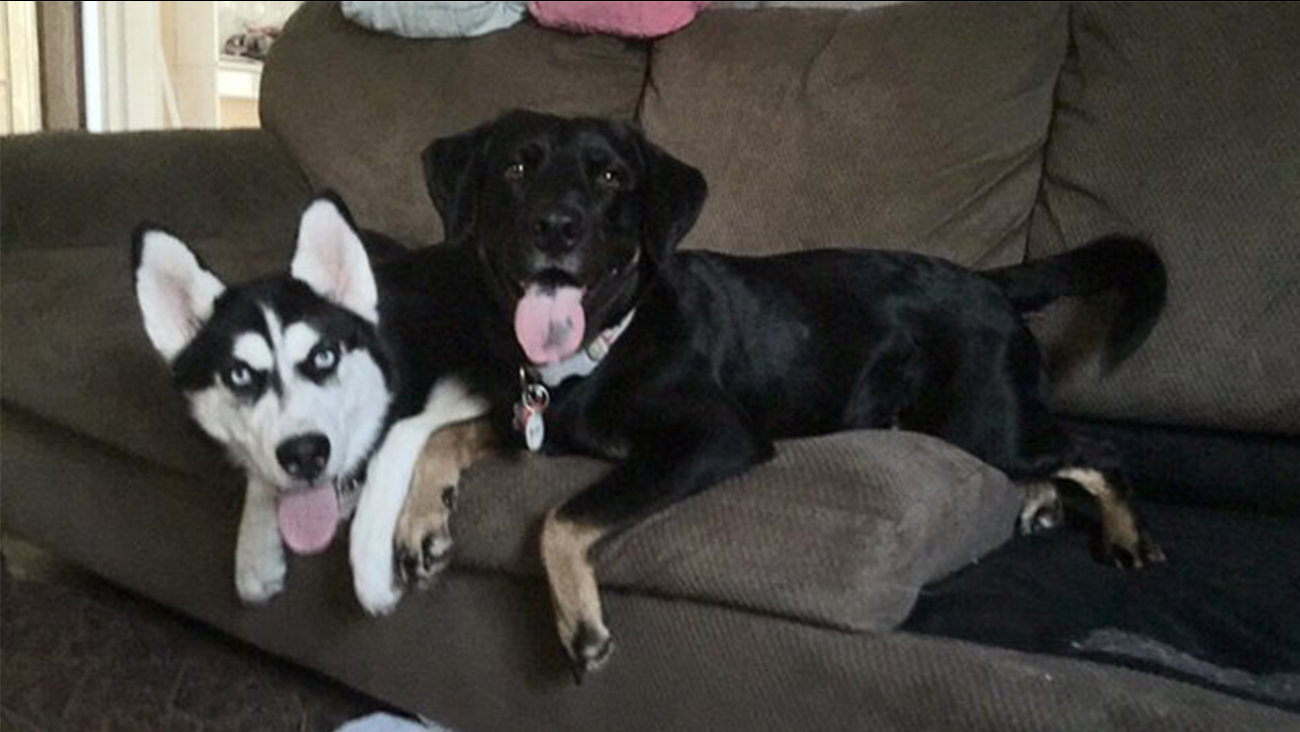 STANLY COUNTY -- Two dogs were shot and killed during a home break-in in Stanly County Monday following a rash of crime in the area.

Kelly Hooks is still in shock that her dogs were senselessly killed in a closed-off room in broad daylight.

"They don't realize what they took from us," Kelly said after calling the dogs her babies. "They could've taken the whole house. I wouldn't have cared if they took everything in the house if they would've just left them alone."

Deputies are investigating if the break-ins in the area are connected.

"If they'll take an innocent dog's life, what could happen next? That's why we're taking this case so serious," said Sheriff George Burris.