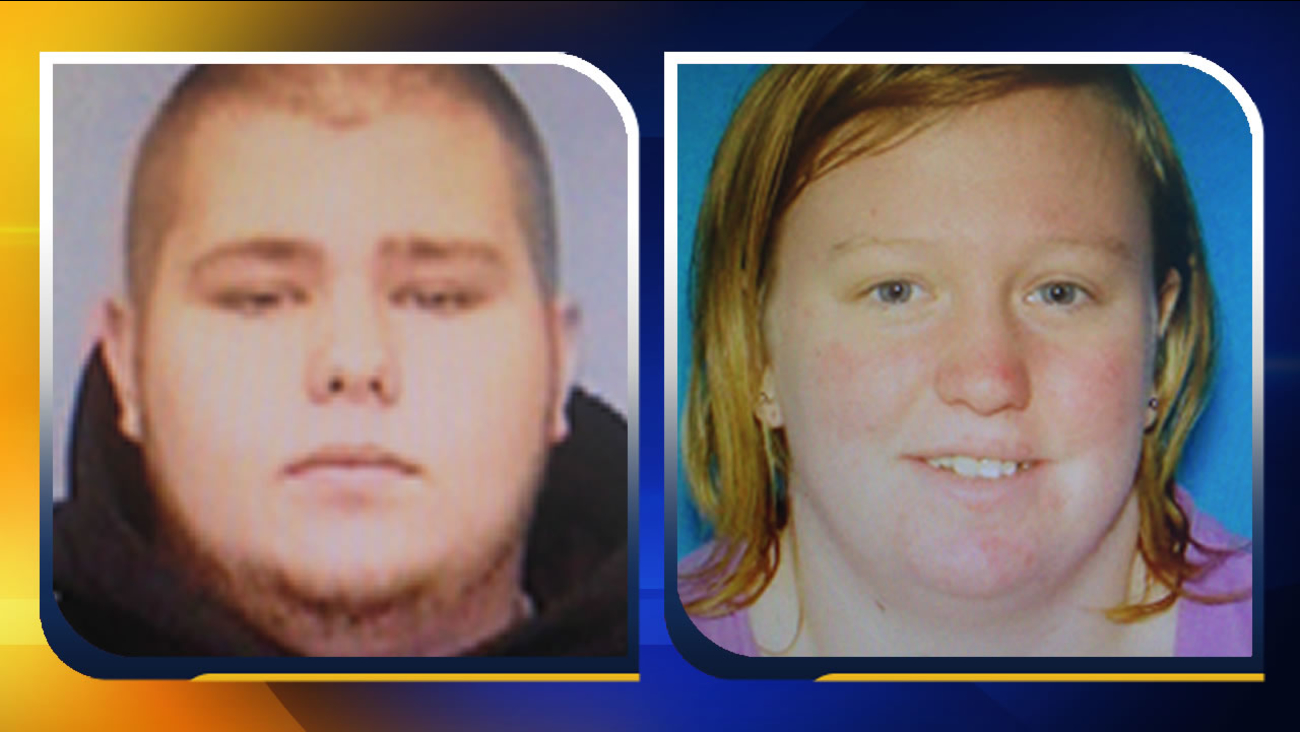 WTVD
RAEFORD, N.C. (WTVD) -- Deputies with the Hoke County Sheriff's Office are seeking a man and his girlfriend in connection with a murder of a hotel manager near Raeford. They believe the pair could be headed for Oregon.