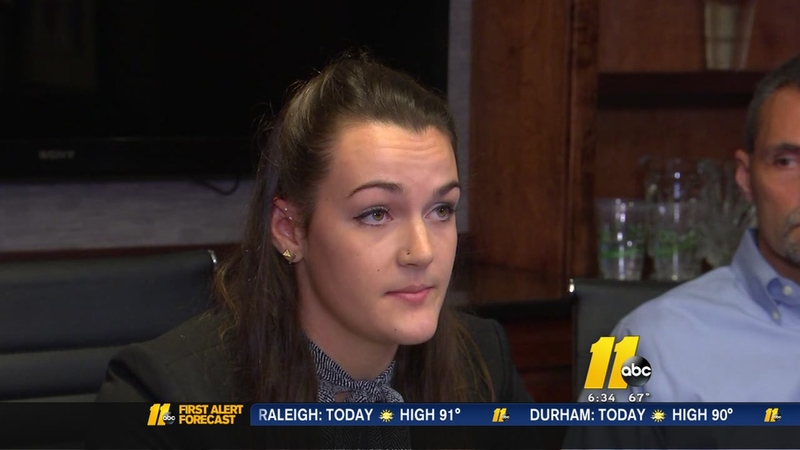 CHAPEL HILL (WTVD) -- A University of North Carolina at Chapel Hill student claims she was raped by a UNC football player earlier this year.

Father of UNC student who claims she was raped