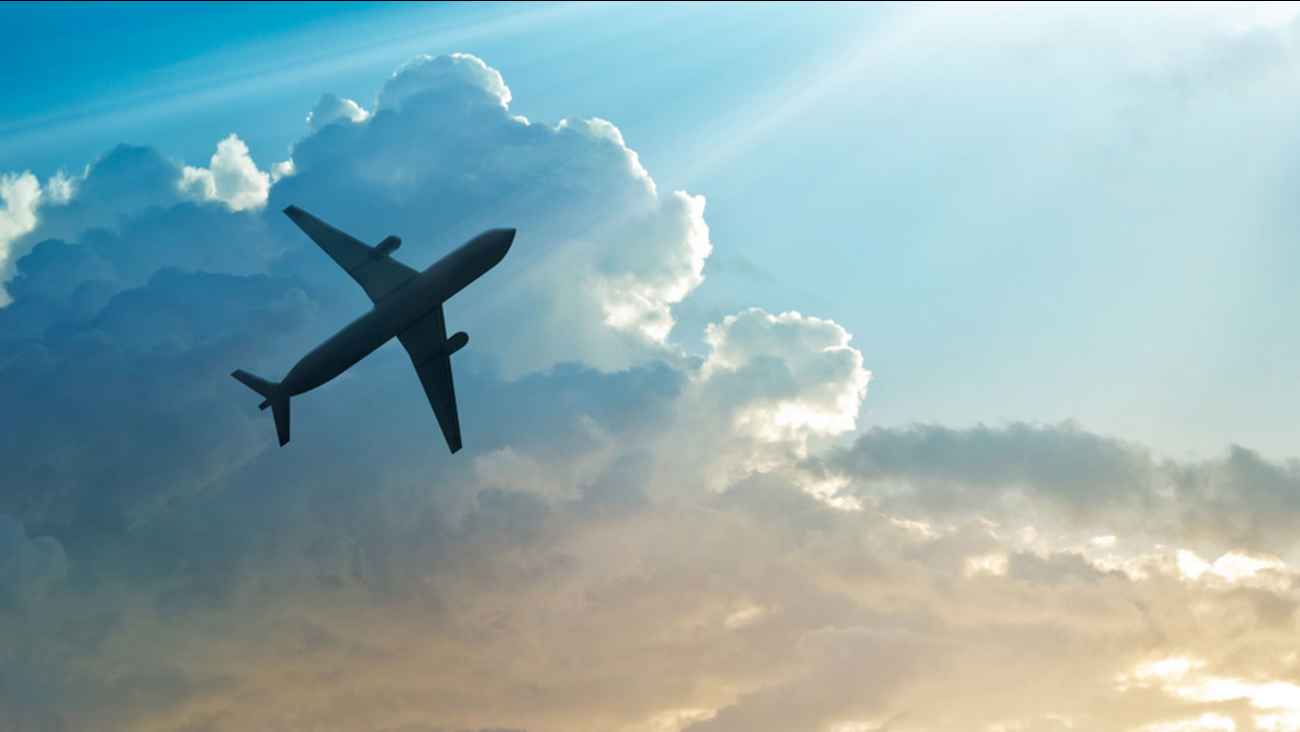 That would dramatically expand a ban announced in March that affects about 50 flights per day from 10 cities, mostly in the Middle East. The current ban was put in place because of concerns about terrorist attacks.

The ban prevents travelers from bringing laptops, tablets and certain other devices on board with them in their carry-on bags. All electronics bigger than a smartphone must be checked in.

Kelly was asked on "Fox News Sunday" whether he would expand the ban to cover laptops on all international flights into and out of the U.S.

Earlier this month, there were reports that the Trump administration would broaden the ban to include planes from the European Union, affecting trans-Atlantic routes that carry as many as 65 million people a year.

U.S. officials have said that initial ban was not based on any specific threat but on longstanding concerns about extremists targeting jetliners.

Kelly said that the U.S. is going "to raise the bar for, generally speaking, aviation security much higher than it is now, and there's new technologies down the road, not too far down the road, that we'll rely on. But it is a real sophisticated threat, and I'll reserve making that decision until we see where it's going."

While Kelly referred to "a real sophisticated threat," the Trump administration's spending plan for the budget year that begins Oct. 1 would make significant cuts to airport security programs.