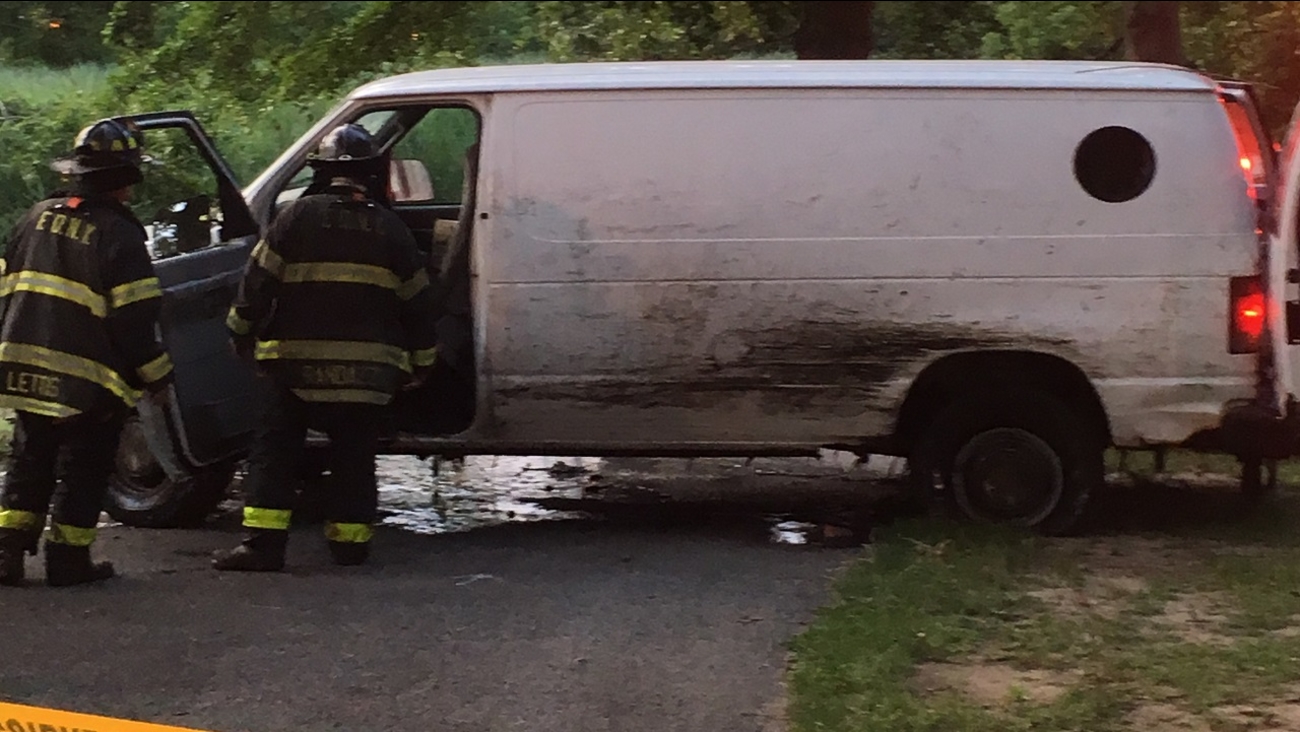 ROSEDALE, Queens -- Six people were hurt when an out-of-control van struck pedestrians and drove right into a pond in Queens.

Investigators say the driver, who was wearing what looked like a religious robe, was taken into custody at the scene.

The incident happened at 7:30 p.m. Saturday at Brookville Park in Rosedale.

Authorities tell Eyewitness News that the driver struck at least two pedestrians, but also another car and a lamp post. One man's brother and his family were also among those who were hit.

It all happened in a matter of seconds, but those who witnessed the carnage were in disbelief.

"We heard a big boom - my sister screamed, and when I looked, I saw a lady fly up into the air, and the van, white van ran over her at high speed," said one eyewitness named Bernard.

The van ended up careening into Brookville Park and into a pond, where for the first few minutes, no one even saw the driver. He then emerged wearing what looked to be a white pastor's robe.

The driver's behavior was incoherent, according to witnesses, and police took him into custody. Prayers were scrawled onto the window of the van, which remained at the scene throughout the evening.

The victims were all taken to Jamaica Hospital. Two people are in critical condition, three are in serious condition, and one is in stable condition.
Report a correction or typo
Related topics:
rosedalenew york citypedestrian struck
More Videos
From CNN Newsource affiliates
TOP STORIES 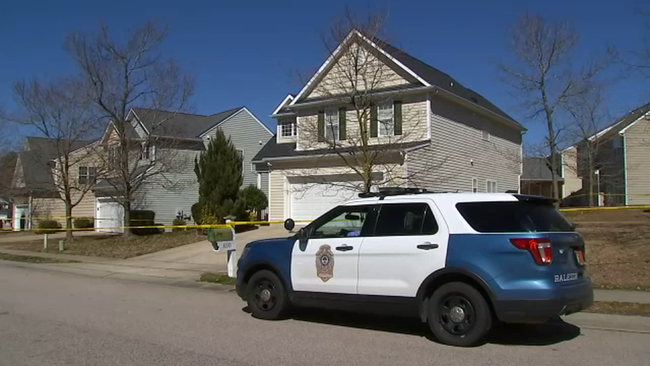