"It's just gut-wrenching," Ladner told ABC11 as he gathered groceries and toys in preparation to take to Camp Lejeune, where six Marines and one sailor were stationed. They were seven of 16 service members who lost their lives in the crash.

"If you go to war, you know there's a possibility you're going to pass away," Ladner said. "But no one ever sees it coming that a training accident might happen," said Ladner as he described how unfortunate the accident is.

As executive director for the USVC, Ladner fields requests from other military family members and non-profits who want to assist affected families. Wednesday afternoon, Ladner's phone rang. "That was Kroger," he said. "They called to let me know I can pick up some more groceries."

A few minutes later, Ladner was in his car en route to an Apex Kroger. "Get what you need and let us know when you're ready," said the store's manager. Ladner's first stop: the pasta aisle.

He says he often selects "regular" grocery items, such as traditional-flavor spaghetti sauce or regular applesauce. "You never know if someone has a food allergy or doesn't like a certain flavor," Ladner said.

Ladner and a small team of 5-6 others will drive to Camp Lejeune when they get the green light. The team will not meet with the affected families directly, but will deliver the goods, which also include toiletries, to a drop-off location.

""Our creed is what a few can do," said Ladner." I think we're one of the few groups that does a tangible thing. Depending on who it is, whether it be the military or the chaplain services, they're always grateful."
Report a correction or typo
Related topics:
mississippicamp lejeunemilitarynorth carolina newsplane crash
Copyright © 2020 WTVD-TV. All Rights Reserved.
RELATED 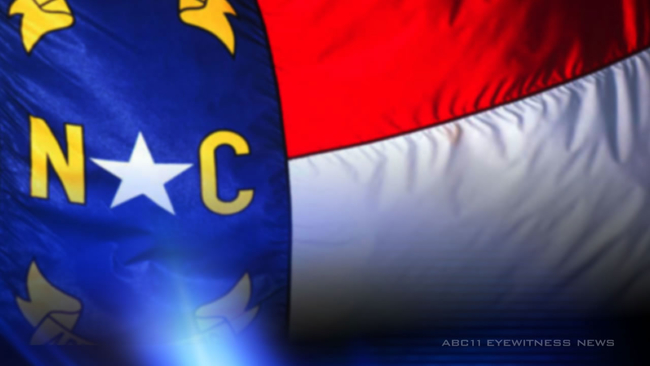