Video obtained by ABC News shows a raid of an ISIS stronghold in northern Iraq in which an American service member was killed last week, a senior military official said today.

The video, obtained from news station Arab 24, has been authenticated, said the official. It first shows troops clearing a row of men, apparently hostages, out of the building. It later shows troops walking through hallways in which an ISIS flag is visible against a wall.

Master Sergeant Joshua L. Wheeler, 39, was killed Thursday in the raid in Kirkuk Province, Iraq. He was a highly-decorated, veteran member of the elite Delta Force.

U.S. and Kurdish forces freed more than 70 hostages in the raid, all of them Sunni Arabs, officials said. They included 22 members of the Iraqi security forces and the rest were Iraqi civilians.

US Service Member Killed During Raid of ISIS Prison 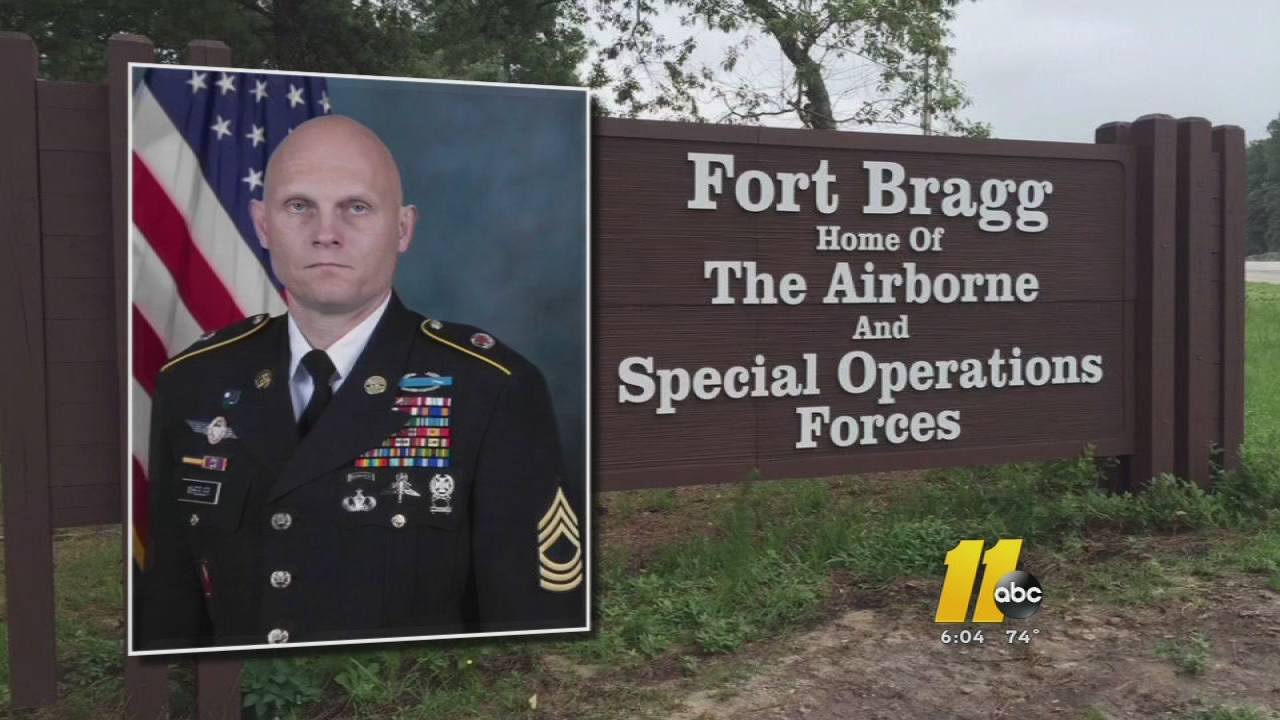