For some families summer time means summer camp, for others it's not so easy, and that's where the Boys and Girls Club steps in.

The organization serves 5,000 children in Wake County throughout the year, including summer, and offers a summer camp to about 700 of those kids, who wouldn't otherwise be able to afford it.

Now it's trying to raise money through their "campership drive" to make both that a reality.

DONATE TO THE BOYS AND GIRLS CLUB CAMPERSHIP DRIVE HERE

"They experience things that they would otherwise not get to experience, such as hiking canoeing, fishing, archery, nature trail walk, theirs outdoor fields, just a whole bunch of outdoor fun," director of the Washington Elementary Boys and Girls Club, Eric DeShield said.

Eric Deshield of the Wake County Boys and Girls Club.

THE NEED FOR FUNDING

The Boys and Girls Club has seven clubs in the county, five in Raleigh, one in Zebulon, and one in Wake Forest.

And while the program does have a membership fee, representatives from the organization tell us that's not nearly enough to cover operating costs, let alone the cost of summer camp, but rather it's a small commitment by their members to show they are invested in the program.

Learn more about the summer programs at the Wake County Boys and Girls Club here.

"Annual membership for these 5,000 kids is $7.50 per year, but in reality it costs about $700 per child to run all the programs that we run. In addition to that, our camp site, that's an additional $100 per child, so you do the math," DeShield said.

We did, and it comes out to between $3.4-$3.5 million approximate annual operating cost for the seven Wake County clubs, $70,000 of which is for summer camp alone.

The majority of their funding comes from the generosity of the community and of businesses, and now they're counting on that same generosity to get to their summer campership drive goal and send 700 children, from seven area clubs to summer camp for a week.

"Right now we're a little short of our goal. The goal is $25,000 and we're very confident that with the support of our community that we can reach that," DeShield said.

Taiquan Ross said he's a 12-year member of the Boys and Girls Club and he said it's made him into the person he is today.

Ross is 22 years old, and he's a paid staff member there now. He works as the gym instructor at the Washington Elementary Boys and Girls Club, the same one he first joined. 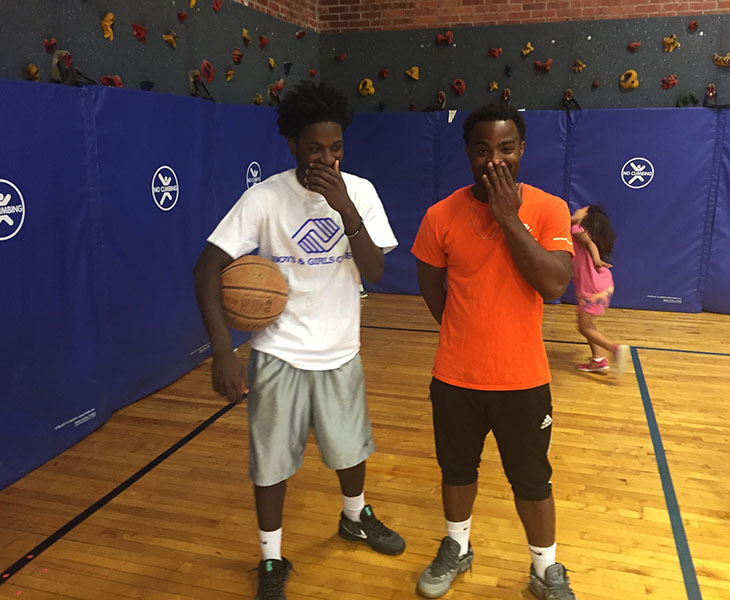 He's also a student at Wake Technical Community College who aspires to continue his education with a master's degree at UNC Greensboro or Charlotte, and while his eyes are on a college degree now, he said things were not looking up for him when he first step foot inside the club.

Taiquan said he and his family were living in public housing when their home burned down.

"At the time the director was Ashley Hitchcock and she asked me, she said 'young man, where's your shoes?' and I said 'I actually don't have any, I have some sock though,' and she said you know what 'this is an exception of the rule, I'm putting my job on the line for you. I'm going to let you go in there and play basketball for a little while with your friends, but you have to be able to come back tomorrow' and I said ok.

"But she said 'but you got to do one thing for me, you have to get this paper signed and it's a small fee,' and most of the time, camps, when you think about camps, it's $50, $60 for the whole summer. She told me $7.50 for the entire year including the summer and my mom could afford that at the time because you really can't beat $7.50 for a whole year."

Watch Taiquan Ross talk about the obstacles he's faced and how the Boys and Girls Club stepped in to help.
EMBED More News Videos

Taiquan Ross talks about what the club has meant in his life.

He said the Boys and Girls Club's summer programs played a huge role in helping him to stay on the right track.

"After you get out of school you're just up early in the morning and out late night, and for the Boys and Girls Club to be available during the summer at 8 o'clock to 5 o'clock in the afternoon, that's a stable place for me to be in, and understand that there's people there my age also so that I don't have to be influenced by negativity, and be out in the streets doing something I don't want to do," Ross said. 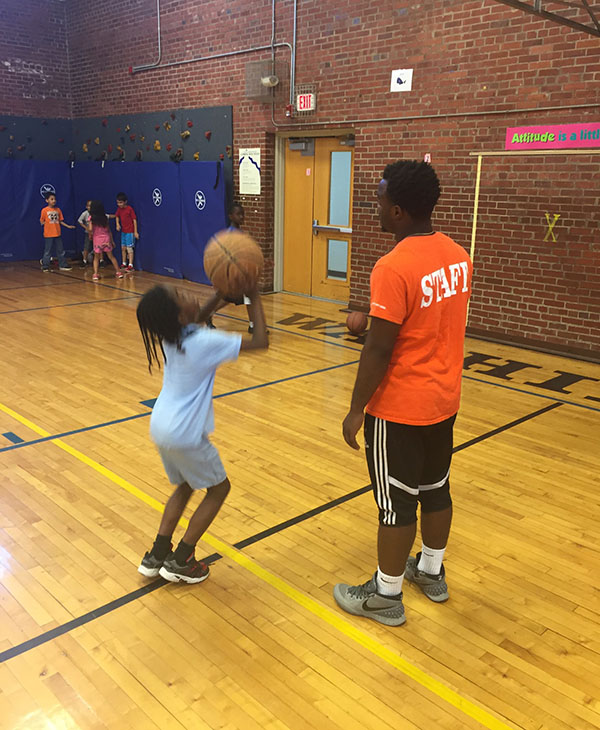 But tutelage, mentorship, and guidance weren't the only things, he said, the Boys and Girls club provided. He said the club was there for him was there for him through one of the hardest of times in his life - when he lost he lost his best friend, Damien Dunn, to gun violence.

Ross said the Boys and Girls Club created a program in his memory which educates its teenaged members about apply to college and funds campus tours.

Ross also shared a message for teenagers who might see themselves where he was several years ago.

"I was once you. I was a 13 year-old kid and I'm now 22 years old and the Boys and Girls Club gave me more than I could ever ask for. It was a home away from home. I got to play sports, taught sports in a different way, and actually seeing what I was great at and not great at, and it also gave me a chance to enhance my people skills and be involved with my peers."

ABC11 is a big champion for the Boys and Girls Club. 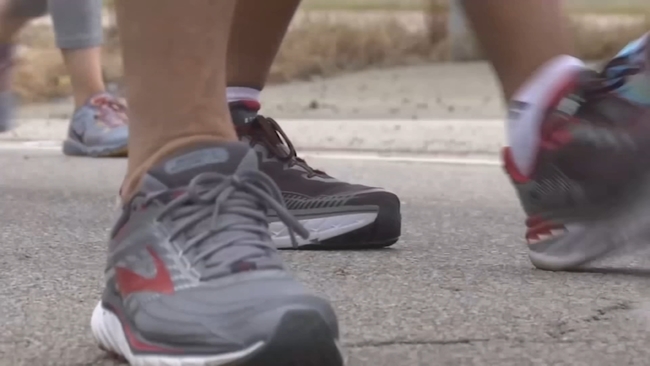