WTVD
By Elaina Athans
RALEIGH, North Carolina (WTVD) -- As women throughout the country prepare to strike next Wednesday for "A Day Without Women," new research reveals the gender pay gap is widening in Wake County.

A Day Without Women is meant to emphasize the role of women in national life.

"I wish it was different. We are out there doing the same job as men," said Gia Hazel.

Raleigh is often noted by Forbes Magazine as one of the fasting growing U.S. cities because of its widespread business and career opportunities.

With such accolades continuously stacking up, Wake County says it needs to figure out how to close the gap in order to recruit and retain top talent in our area.

A task force comprised of prominent, high-powered women has been assembled to tackle the issue.

Attorney Jackie Terry Hughes tells ABC11 small businesses might not realize they're contributing to the problem.

"I think that one thing that's critically important, enough businesses aren't thinking about, is actually taking the time to do their own internally make and sort of peeking under the hood," she said. "Businesses, as savvy as they are, aren't necessarily understanding that they're existing in a situation where they're paying women less for the same exact job."

Surveys have been sent out to local businesses. It is a blind survey, meaning the information shared cannot be traced back to the employer who provided it.

The task force plans to analyze the data and report on the findings by mid-2017. 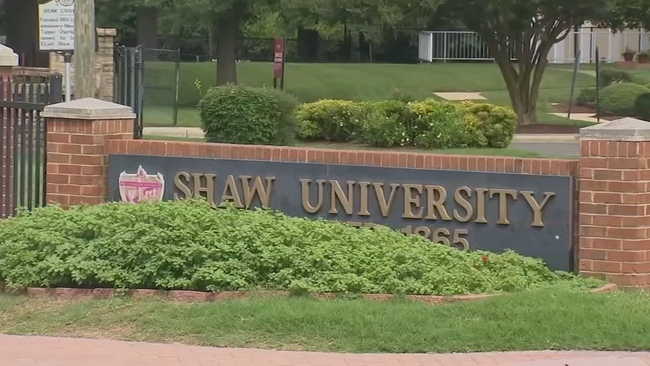