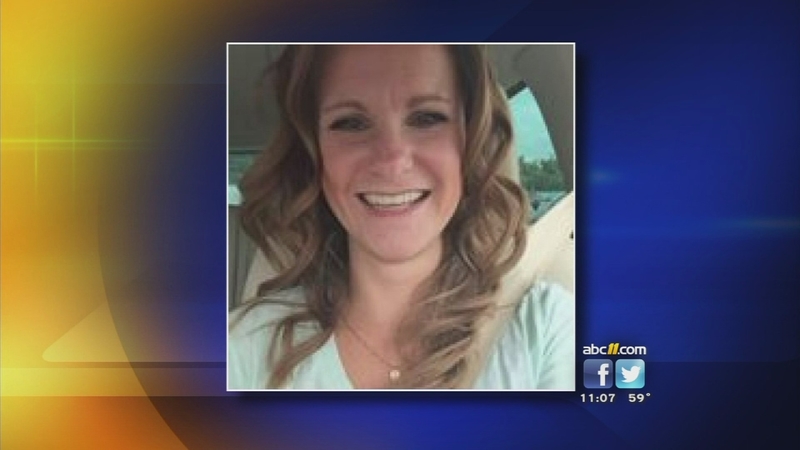 WAKE FOREST, NC (WTVD) -- A search warrant request and 911 call released Monday shed new light on what happened to a young mother allegedly at the hands of her husband.

The details come nearly a week after 34-year-old Stephanie Autry was found dead in her home in the 4400 block of Iyar Way October 27.

The warrant says police were asked to check on Autry's welfare by her nanny who was taking care of her 3-year-old son.

"I've called her. I've texted her, and I'm really worried," the woman said in the 911 call. "This is unusual behavior."

The search warrant says police got a key from the woman.

"I have keys to her house, but I'm too scared to go in there, so I can meet somebody over there with the key," said the nanny.

The nanny also gave the 911 operator information about Autry's husband.

"Her husband was just released from prison," she said. "He robbed the PNC bank in Wake Forest, and I know he struggled with drugs, and what she told me is she is allowing him to stay there."

The warrant says when police arrived at Autry's home, they noticed a broken window in the back of the home. One inside the home, they found a rock on the other side of the broken window.

Proceeding into the house, they found the door to a bathroom locked and used a bobby pin to open the lock.

Inside the bathroom, they found Autry dead. Her head was covered in a plastic bag and a blanket covered the body. There was a hammer nearby and possible bloodstains on a sweatshirt close by.