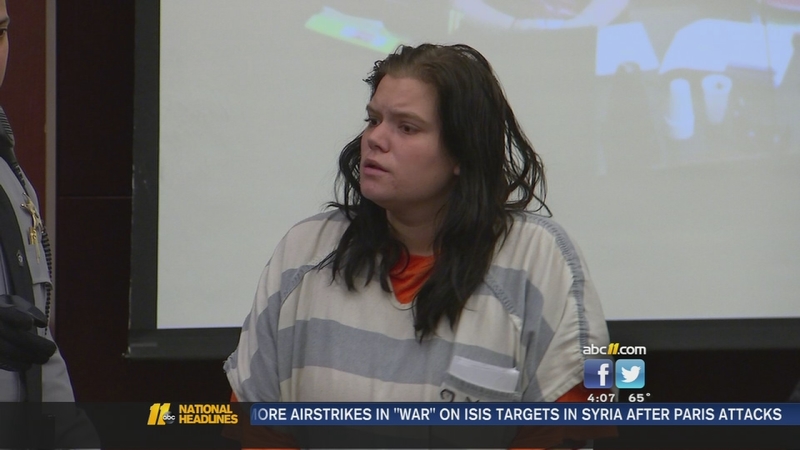 RALEIGH (WTVD) -- A Wake County woman accused of molesting a 14-year-old boy is now facing allegations she molested at least one other child.

According to arrest warrants, the two incidents she's charged with happened between April and July. The alleged victim lives in a mobile home community south of Garner where Stewart lives.

A neighbor told ABC11 the investigation began when her son told a therapist that Stewart molested him when he was 15.

In court Tuesday, prosecutors alleged Stewart gave young teens drugs in exchange for sex. The mother said it's unusual for a woman to be accused of such a crime.

"It's very rare and when it happens you don't hear about it. And I need to speak up for my kid and other kids that it's just not men it's women too," said the woman.

The woman said prosecutors and detectives are working to see what happened to her son, who she described as mentally challenged.