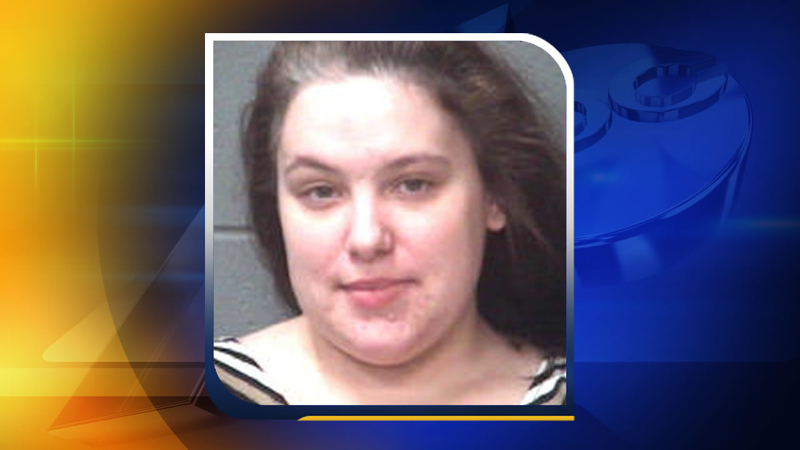 JOHNSON COUNTY, N.C. (WTVD) -- Wendy George, 35, is charged with obtaining property under false pretenses after investigators say she offered a beach condo rental that was not real to a Johnston County couple.

We first told you about this rental scam in July when Donna Davis said she and her husband found a Craigslist ad for a beach condo at Topsail Beach.

"We were excited, he even showed me the pictures, it was right on the lower level, we were gonna cook out and dine right there on the beach," Davis said.

Through email, the Davis Family was told how to pay for the rental up front.

"She told us to wire it through Western Union and once she got the money that she would send us the unit number and the combination number once she received the money," Davis said.

As instructed, the Davis Family wired $460 to George to reserve the rental, but did not get the condo information in return.

"All of our bags were packed and sitting on the couch ready to leave and she hasn't sent any information of where we needed to go," Davis said.

The Davis Family was out their money, and after they contacted us, we learned George had done this to others before.

A detective for Carolina Beach Police said back in 2012, George along with her husband Michael Rickman, scammed people all over the country from as far as Pennsylvania. He told us the couple advertised Beach Rentals on Craigslist and took money from renters despite not owning any beach condo.

The detective told us George has pleaded guilty to several counts of obtaining property under false pretenses and did jail time in the past, but was out on probation when the Davis Family sent her their money.

"So here we are stuck, paying our money for what we thought was going to be a romantic weekend and it turns out it wasn't, I mean we were scammed," Davis said.

George is now back in jail, not only charged with obtaining property under false pretenses for the Davis' case, but also for violating probation.

George is due in court next month.

To avoid a similar situation, play close attention to the ads you are responding to.

One red flag is if they refuse to give you an exact address before asking for your payment. If an address if provided, be sure to Google the address to see if anyone else is offering that rental.