Woman tells police man followed her, shot man with her 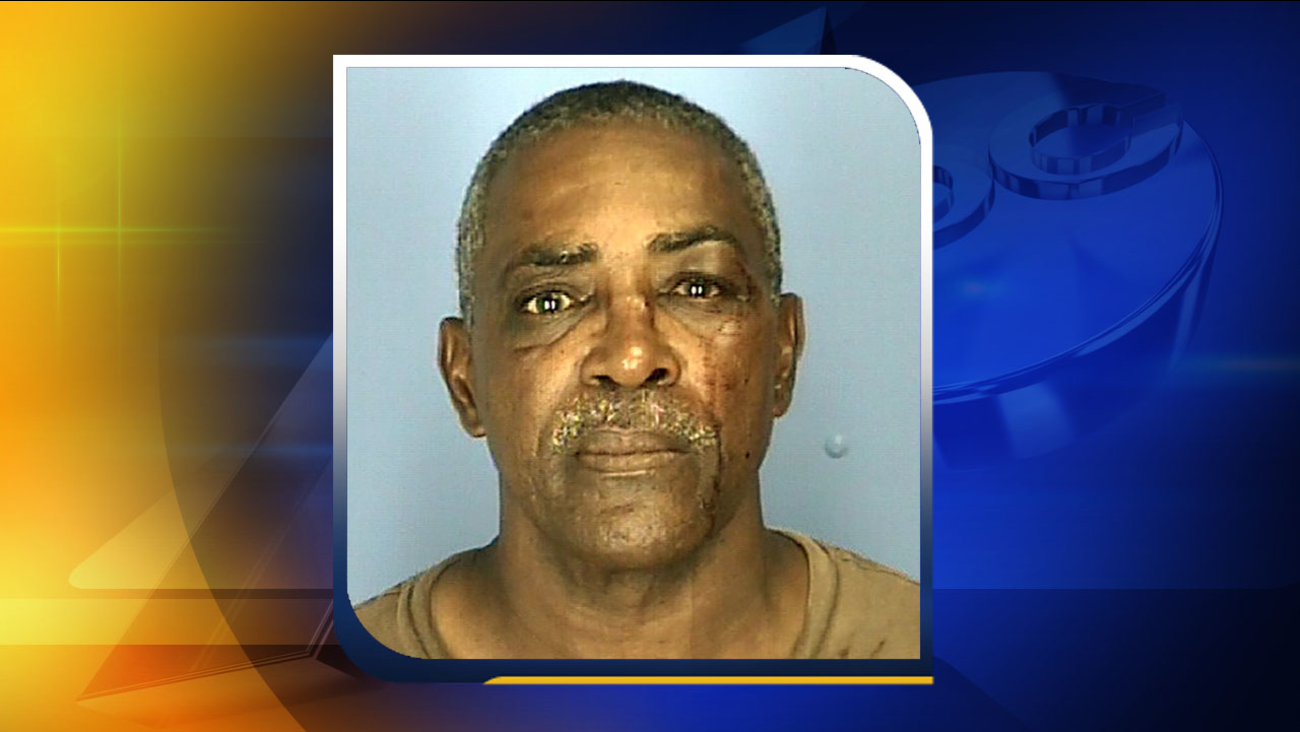 BURLINGTON (WTVD) -- A suspect is in custody after a man was shot and a woman allegedly assaulted on Thursday afternoon in Burlington.

Burlington Police responded to a shooting call at N. Main Street and Ruffin Street a little after 5:30 p.m.

When officers arrived, they found Chad Lane Mabe, 32, of Reidsville in a taxicab. Mabe had multiple gunshot wounds. Jessika Clapp, 34, told officers that she was struck in the face by an acquaintance, Michael Norwood Thompson, and that Thompson had shot Mabe.

Clapp said she believed Thompson had been following her throughout the day and had driven by the victims while they were at Eva Barker Park several times before approaching them.

She told officers Thompson got out of his car and started an argument with her and then struck her. She said her children were nearby but were not harmed.

Mabe told police that Thompson pulled out a small handgun and started shooting at him. He said he ran away and was able to get to a passing cab in hopes of getting to the hospital.

Witnesses who saw Thompson flee in his car helped point police to his general direction and officers were able to pull him over and arrest him on Alamance Road at S. Mebane Street.

Thompson, 59, of the 300 block of N. Wyrick Street in Gibsonville, was charged with assault with a deadly weapon with intent to inflict serious injury with intent to kill and also assault on a female.