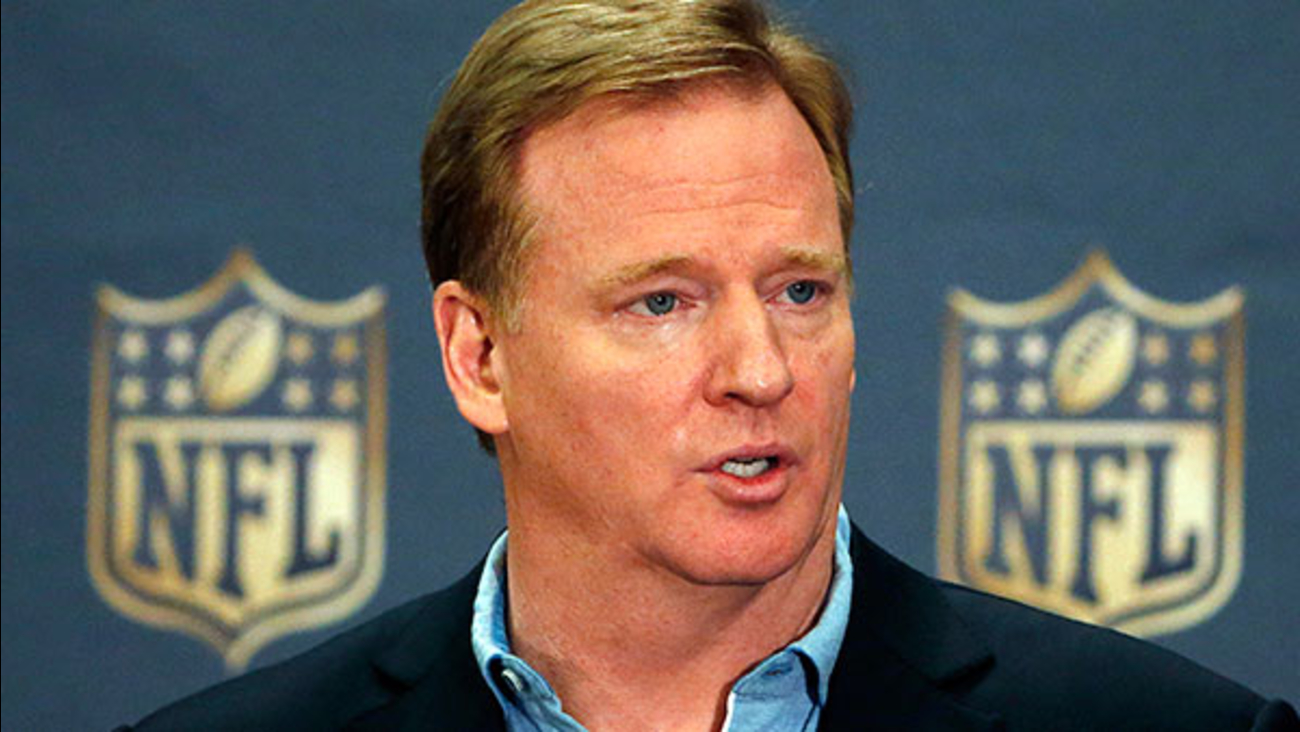 The NFL said its Twitter feed was hacked Tuesday after a tweet was posted announcing that commissioner Roger Goodell had died.

The tweet, which was deleted minutes after it was posted, said "We regret to inform our fans that our commissioner, Roger Goodell, has passed away. He was 57. #RIP"

A screengrab of the tweet that the NFL said was posted by a hacker.

Brian McCarthy, the league's vice president of communications, confirmed on his owner Twitter page that the league's account was hacked and said that Goodell "is alive and well."