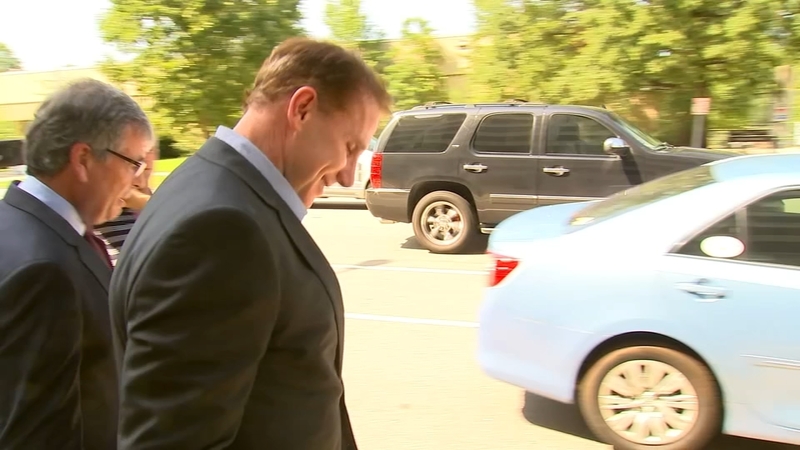 RALEIGH, N.C. (WTVD) -- A jury on Wednesday absolved author Nicholas Sparks of all counts in a defamation case involving the former headmaster of a private school that Sparks founded.

Sparks was accused of tarnishing the reputation of Saul Benjamin, who once ran the private school Sparks founded.

"I am grateful for the jury's verdict in favor of myself, the Epiphany School and the Nicholas Sparks Foundation," Sparks said after the verdict. "The verdict speaks volumes, and completely rejects the campaign waged by Mr. Benjamin and his lawyers in an attempt to discredit Epiphany and me. As my testimony made clear, I have always been personally supportive of gay rights, gay marriage, and gay adoption. Further, Epiphany is and remains a place where students and faculty of any race, belief, religion, background, or orientation should feel welcome. My commitment to these values, as well as Epiphany's commitment to these values, have been and remain constant. I look forward to getting back to writing full time, and I thank my family, friends, and readers for their support."

"This is a case about trust," Sparks' attorney Jay Silver said. "The trial is not about what was done to Saul Benjamin, but by Saul Benjamin. He is where he is because of his own actions."

Sparks said that Benjamin chose to turn his firing into a resignation, therefore making it voluntary termination.