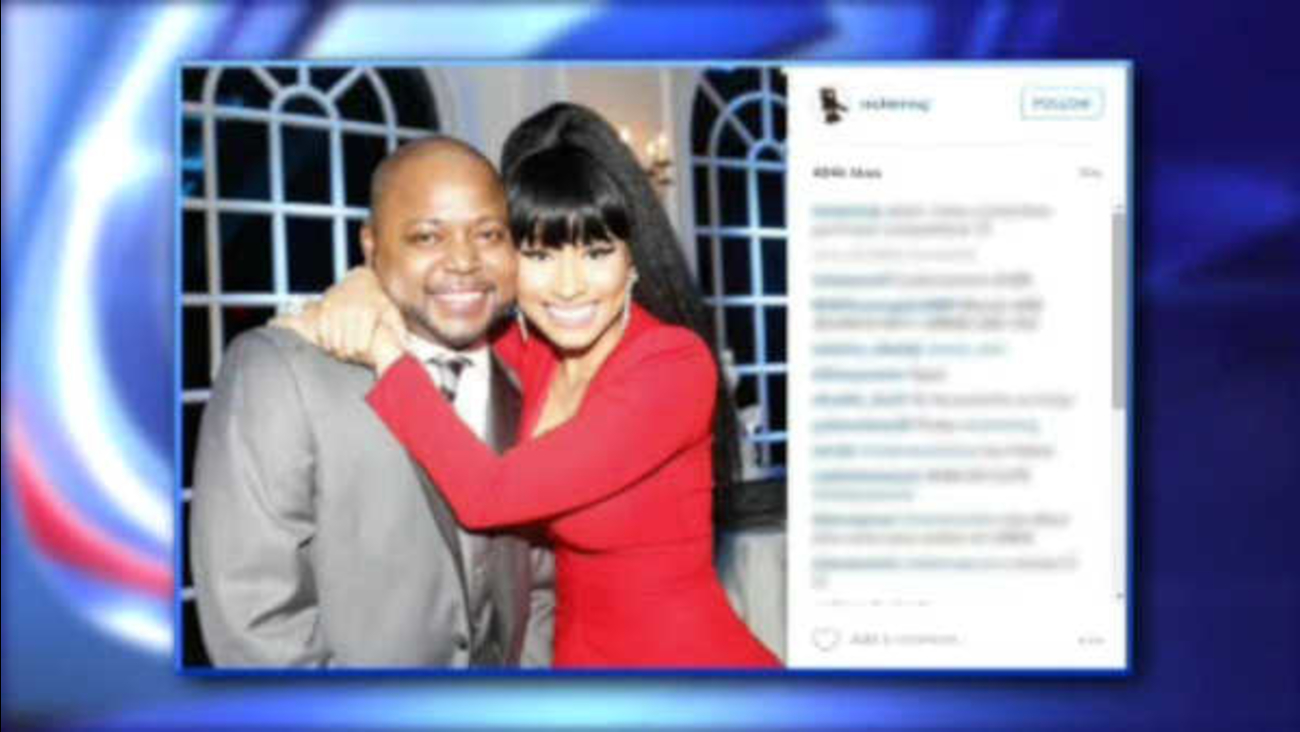 BALDWIN, N.Y. -- Nicki Minaj's older brother has been accused of raping a child younger than 13 several times between April and November.

Jelani Maraj, 37, of Baldwin, was arraigned Thursday in a Long Island hospital on charges of first-degree rape and first-degree sexual conduct against a child, a Nassau County court official said. He was arrested on Tuesday but suffered an unknown medical condition that required him to be arraigned two days later at Nassau University Medical Center.

It was not immediately clear if Maraj entered a plea, but he was released on $100,000 bail. His New York City attorney did not return repeated telephone calls seeking comment on Friday.

Investigators wrote in court documents that the victim was younger than 13 and that Maraj raped the child several times. Some details in the court documents were blacked-out by a judge.

A spokesman for the district attorney's office declined to comment on the allegations.

Minaj, who won two American Music Awards last month for favorite artist and album-rap/hip-hop, did not immediately comment through a representative.

Minaj, who was raised in nearby Queens and turns 33 next week, attended her brother's wedding last summer on Long Island, according to numerous media reports.