SURRY COUNTY, NC -- A 13-year-old girl who police say was abducted and killed by a Virginia Tech student is being remembered by friends as an "angel" on Earth as investigators work to piece together the final moments of the teen's life.

David Eisenhauer, 18, has been charged with first-degree murder and abduction in the death of Nicole Madison Lovell, whose body was found Saturday in North Carolina, police said. Another Virginia Tech student, Natalie Keepers, 19, faces charges of improper disposal of a body and accessory after the fact in the commission of a felony.

Davy Draper, who said he's a close family friend of the Lovells and knew the teen most of her life, called her an energetic and outspoken girl who got along with everyone.

Eisenhauer and Keepers were being held without bond at the Montgomery County Jail. A Blacksburg police spokesman said officials did not yet know when the two suspects would make their first court appearances.

Police said they have evidence showing Eisenhauer and Lovell knew each other before she disappeared.

"Eisenhauer used this relationship to his advantage to abduct the 13-year-old and then kill her. Keepers helped Eisenhauer dispose of Nicole's body," Blacksburg police said in a statement.

The investigation continued as a state police search and recovery team searched a pond Sunday on the Virginia Tech Campus. Police Spokeswoman Corrinne Geller would not say what officials were trying to find.

Blacksburg Police Chief Anthony Wilson told The Roanoke Times that Eisenhauer has not confessed to involvement in Lovell's death and did not give police information that led to the discovery of her body.

The girl had been missing since last week. Her family says she disappeared after pushing a dresser in front of her bedroom door and climbing out a window. Lovell's family members did not immediately return messages seeking comment Sunday.

Eisenhauer was as a standout track and field athlete in high school, who was named Boys Indoor Track Performer of the Year by The Baltimore Sun in March. The Sun said Eisenhauer had moved to Columbia from Yakima, Washington, for his junior year and quickly became a star on the East Coast. His coach told the newspaper that Eisenhauer was "the best-kept secret in Maryland."

Virginia Tech said on its website that Eisenhauer was a freshman engineering major at the school and that hundreds of students and researchers had assisted in the search for Lovell. The school said in a statement Saturday that he has been suspended from the university.

A number listed for Eisenhauer's parents was busy Sunday. A message left at Keepers' home in Laurel, Maryland, was not immediately returned. Officials at the county jail where the two are being held would not say whether either suspect has a lawyer. 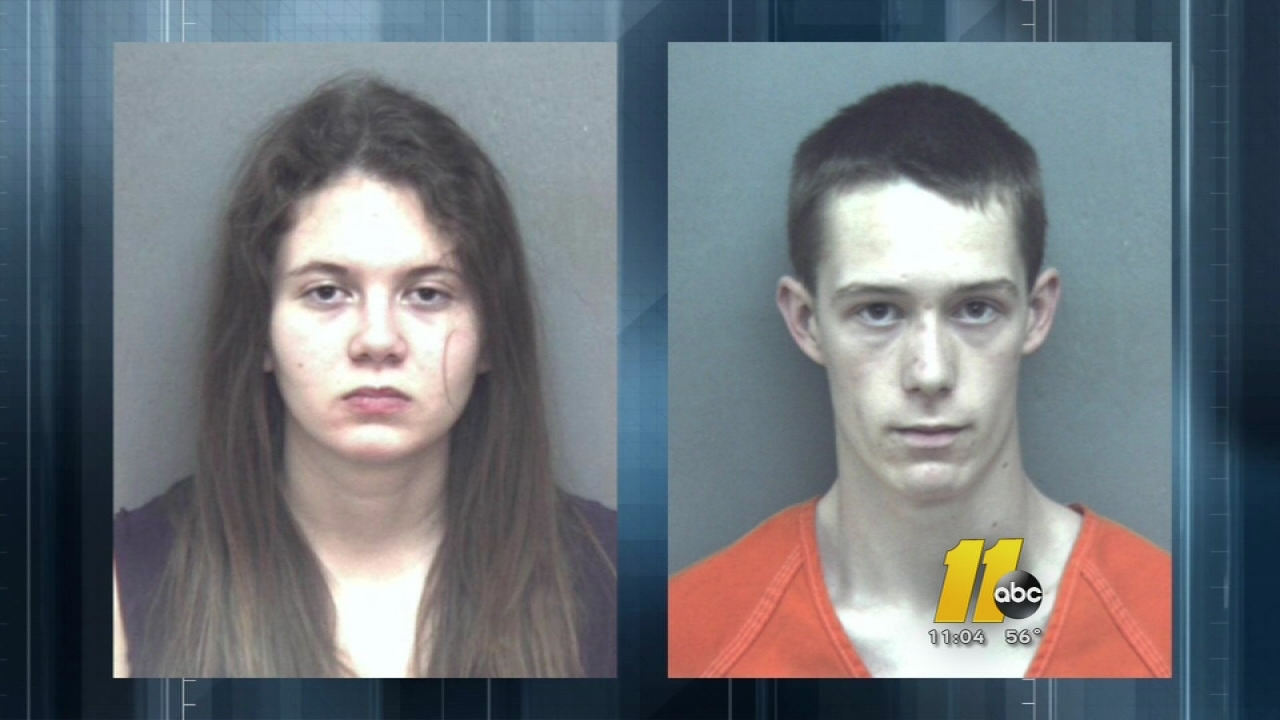