Truck that crashed into Durham home was stolen, police say

It happened just before 7 a.m.

According to police, an officer attempted to stop a vehicle for a traffic violation. When the car failed to stop, the officer did not pursue the vehicle but was flagged down by a person about a car crashing in the area of Danube Lane and Carver Street.

The officer arrived to the location and found the truck that had previously fled was the one that crashed into a home on Carver Street.

Video from the scene showed a white pickup truck almost completely inside a two-story house.

A minor occupant of the car was detained and released to their guardian. The one occupant in the home was uninjured.

Durham police said the investigation revealed the truck had recently been stolen. 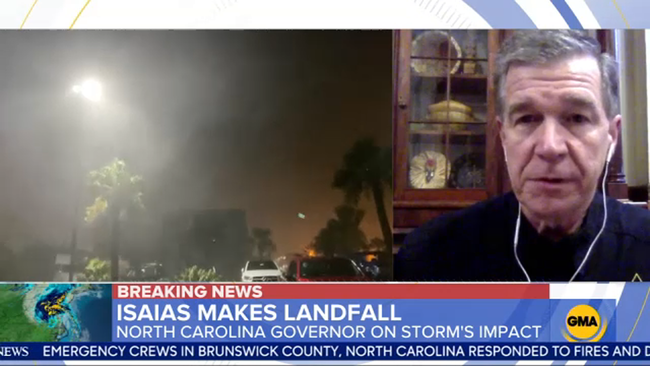