CHARLOTTE, NC (WTVD) -- WSOC-TV has obtained cell phone video that purportedly shows part of the chase before a deaf man was shot by a NC Highway Patrol trooper.

Trooper Jermaine Saunders fired a single fatal shot at Daniel Harris, 29, at the end of a 10-mile chase that started about 6:15 p.m. Aug. 18 when Harris did not pull over as Saunders, with blue lights on, tried to stop him for speeding on Interstate 485 near Charlotte.

The Highway Patrol's last statement Tuesday asked for patience as the investigation unfolds.

The video obtained by WSOC shows a blue car stopped sideways on an exit ramp. A Highway Patrol trooper can be seen standing outside the car's driver side door, while shielding himself behind his cruiser.

The trooper then runs and gets back into his cruiser and continues to pursue the vehicle.

WSOC reports the State Bureau of Investigation has expressed interest in viewing the video.

Harris' family has said he was hearing impaired and was scared of police after several misunderstandings with officers.

Harris had arrests in several states on minor charges, including three for resisting police officers. But those charges in 2010 in Florida and 2008 in Denver were dropped. He pleaded guilty to interfering with or resisting police in Watertown, Connecticut, in 2010. Details of the arrests were not available.

Authorities have released few details about the shooting.

Saunders, 28, has been placed on administrative leave. Authorities said Wednesday he is black and he became a trooper about two years ago. Harris was white.

Harris' family said he was unarmed. The State Bureau of Investigation has not said whether any weapon was found on or near Harris. 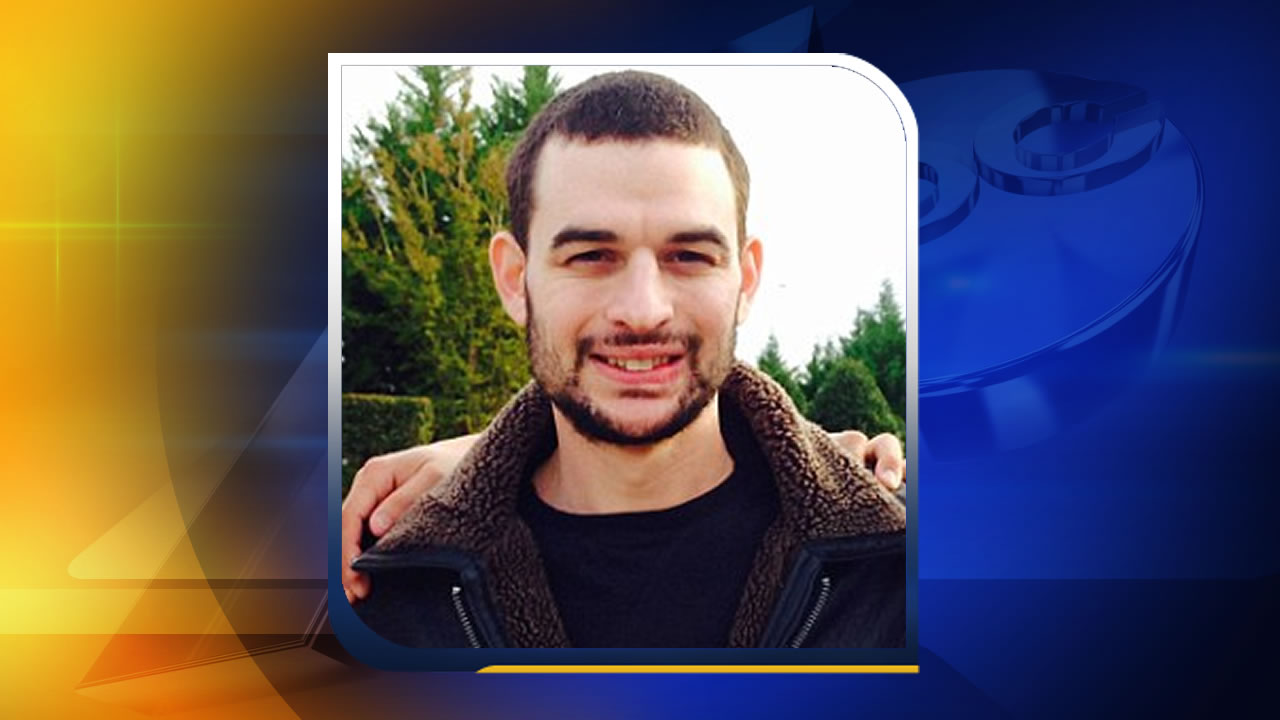 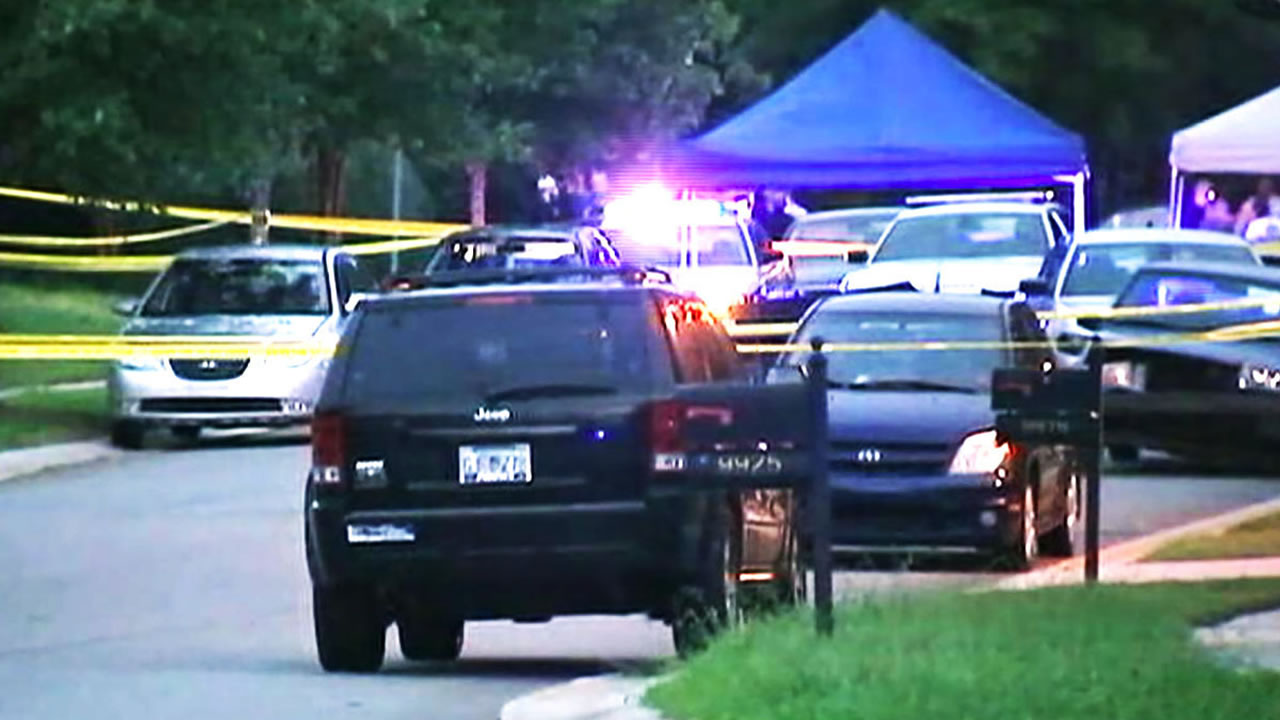