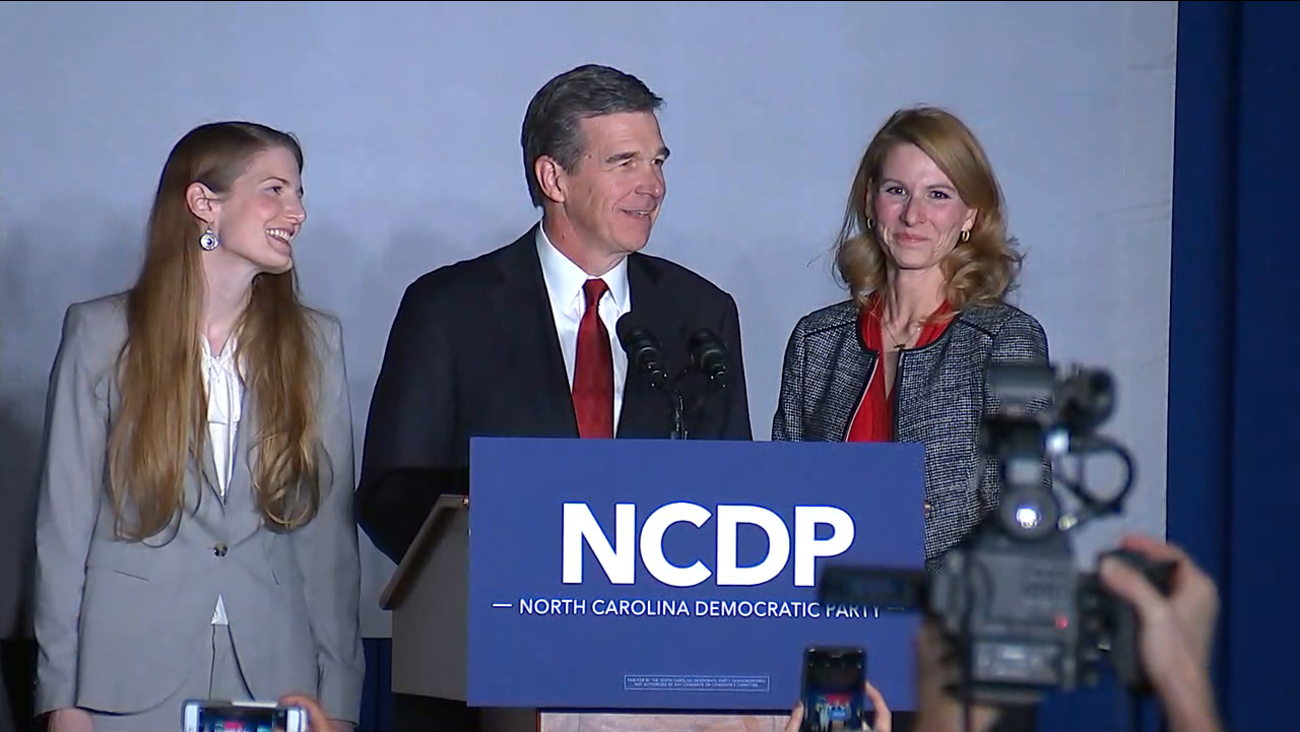 RALEIGH (WTVD) -- Nowhere was the nation's election-year schism more apparent than in North Carolina, where Donald Trump and Hillary Clinton bombarded the state with campaign appearances in recent months.