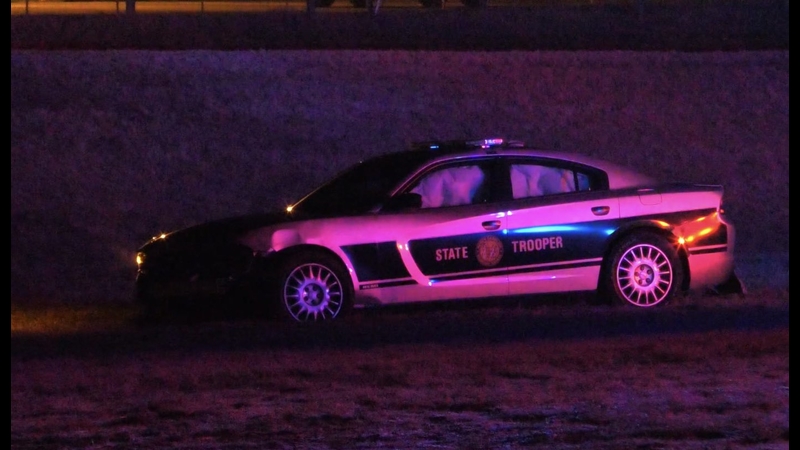 State trooper wrecks cruiser during chase; suspect gets away

It happened at the I-95 Business/US 301 exit ramp to Highway 59 in Hope Mills, according to the NCSHP.

The chase started just before 4:40 a.m. when a trooper pulled over a vehicle for speeding in the northbound lanes of I-95 in Robeson County.

A spokesperson for the NCSHP said as the trooper made the initial approach, the driver fled, leading troopers on a chase into Cumberland County.

.@NCSHP trooper crashed cruiser during chase up I-95 Business in Cumberland County this morning. NCSHP says another trooper was able to stop suspect vehicle and take passenger into custody, but the driver ran away. @ABC11_WTVD pic.twitter.com/lXUuniZ1fh

EMS was on the scene, but NCSHP has not confirmed whether the trooper was injured.

A second trooper who continued chasing the suspect vehicle south on US 301 performed a Precision Immobilization Technique, or P.I.T. maneuver to stop the suspect car.

That's when NCSHP said the driver and their passenger got out and ran.

Authorities took the passenger into custody a short time later, but the driver got away.