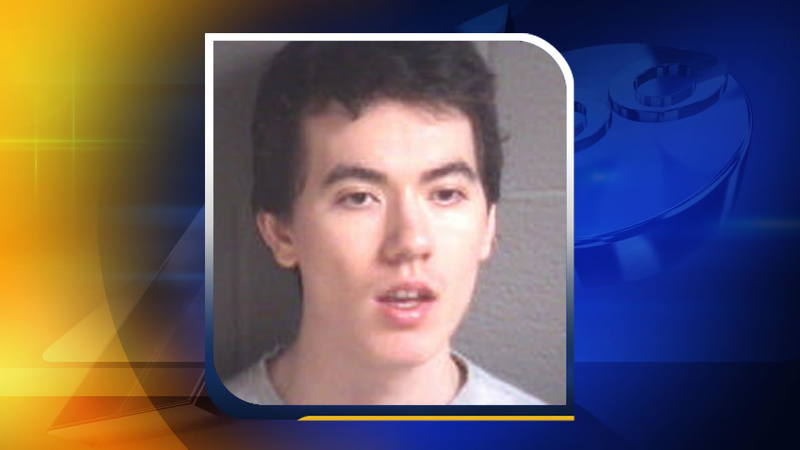 MORGANTON, N.C. (WTVD) -- Federal prosecutors announced Monday they have charged a Morganton, North Carolina 19-year-old with plotting to "kill a large number of U.S. citizens" on behalf of ISIS.

The FBI said Justin Nolan Sullivan planned to buy a semi-automatic AR-15 rifle at the Hickory Gun Show in Hickory on Friday to use in the attacks.

"As alleged in the complaint, the defendant was planning assassinations and violent attacks in the United States and is charged with attempting to provide material support to ISIL [also widely referred to as ISIS] and federal firearms violations," said Assistant Attorney General Carlin.

Sullivan allegedly contacted an undercover FBI agent describing himself as "a mujahid," and as a Muslim convert. He offered the undercover agent the chance to join what he called the Islamic State of North America whose "doctrine is Guerilla Warfare in and out."

He allegedly discussed making gun silencers and said he planned to shoot videos to send to ISIS.

Sullivan is charged with attempting to provide material support to the Islamic State of Iraq and the Levant (ISIL).

He is also charged with one count of transporting and receiving a silencer in interstate commerce with intent to commit a felony, and one count of receipt and possession of an unregistered silencer, unidentified by a serial number.

Sullivan was arrested in his home on Friday.