UNC honoring Roy Williams against N.C. State, the rival he loved to beat 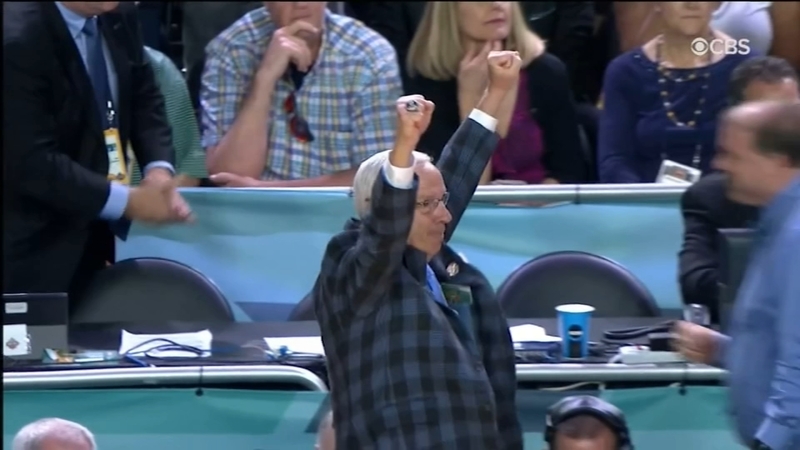 UNC honoring Williams against N.C. State, the rival he loved to beat

RALEIGH, N.C. (WTVD) -- North Carolina is hosting Tobacco Road rival N.C. State on Saturday and in what is likely not a coincidence is honoring former Tar Heels coach Roy Williams against the team he loved to beat. And did so often.

His impact on players and coaches is felt, too.

"He's always given me a chance and an opportunity and so, I think it's great that we're celebrating him tomorrow at halftime, but he deserves to be celebrated every day," UNC coach Hubert Davis said.

Davis served as an assistant to Williams before being promoted to head coach.

"Every day, he steps in this gym; It'll be a great ceremony and we're very, very proud of him, Davis added.

Williams, for his part, always circled the calendar for the games against N.C. State and often expressed his desire to beat the Wolfpack.

During his 18 years at UNC, Williams went 32-4 against the Wolfpack.

Keatts won just two of six encounters with Williams during his time at the helm of the Wolfpack but did get the best of him in their very first meeting, a 95-91 N.C. State win in overtime on Jan. 27, 2018, at the Smith Center.