According to North Charleston Police, the shooting happened shortly before 2 p.m. in a "common area" of the Northwoods Mall.

Officers said two women and a man were found suffering from gunshot wounds. All three were taken to a local hospital for treatment. While not going into details, Lt. Matt Hughes with the North Charleston Police Department said two people were listed in the hospital with 'minor non-life-threatening injuries' and another with serious injuries.

"Upon arrival, we quickly determined it was not an active shooter situation," Hughes said during a news conference.

Officials released a photo of a person of interest in the shooting.

Two women and one man. It happened in a common area of the mall.

All victims taken to the hospital. We're waiting for an update on their conditions.

Police say they're looking for the man in this photo pic.twitter.com/XVcaDY8xau

Investigators believe the shooting to be isolated. 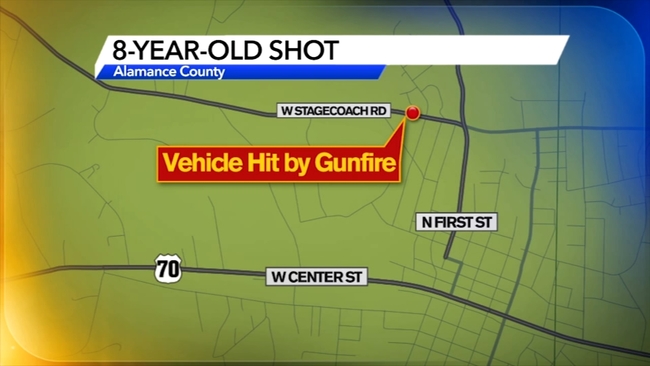