The beaches were empty, but it was clear the monster storm had done its damage. The shoreline had missing dunes and the pier was missing planks.

The roads, now scooped, were covered with sand and electrical workers have been working to restore power.

On Thursday morning, Kevin Campbell found his home with damage to the roof. He said he could have prevented further damage if he had been allowed home sooner.

"Honestly, I was shocked," said Campbell, a Raleigh resident, and North Topsail Beach homeowner. "This is nowhere bad as I thought it was going to be with them not allowing us on the beach for a week."

Campbell was referring to is elected leaders.

Many residents of the island are frustrated with the lack of quicker access to their homes.

"There's no reason why we can't assume a little risk as private citizens coming out to our private property," said Jeffrey Zehner.

Zehner is from Chapel Hill, and he too owns a home in North Topsail Beach.

Mayor Dan Tuman said earlier re-entry would have been unsafe given the conditions of the roads, so the town held off on allowing residents back until the roads became passable.

"Until the North Carolina Department of Transportation brought their equipment in and cleared off the debris and cleared off all of the sand, you just couldn't allow anybody to be on it," Mayor Tuman said in a phone interview. 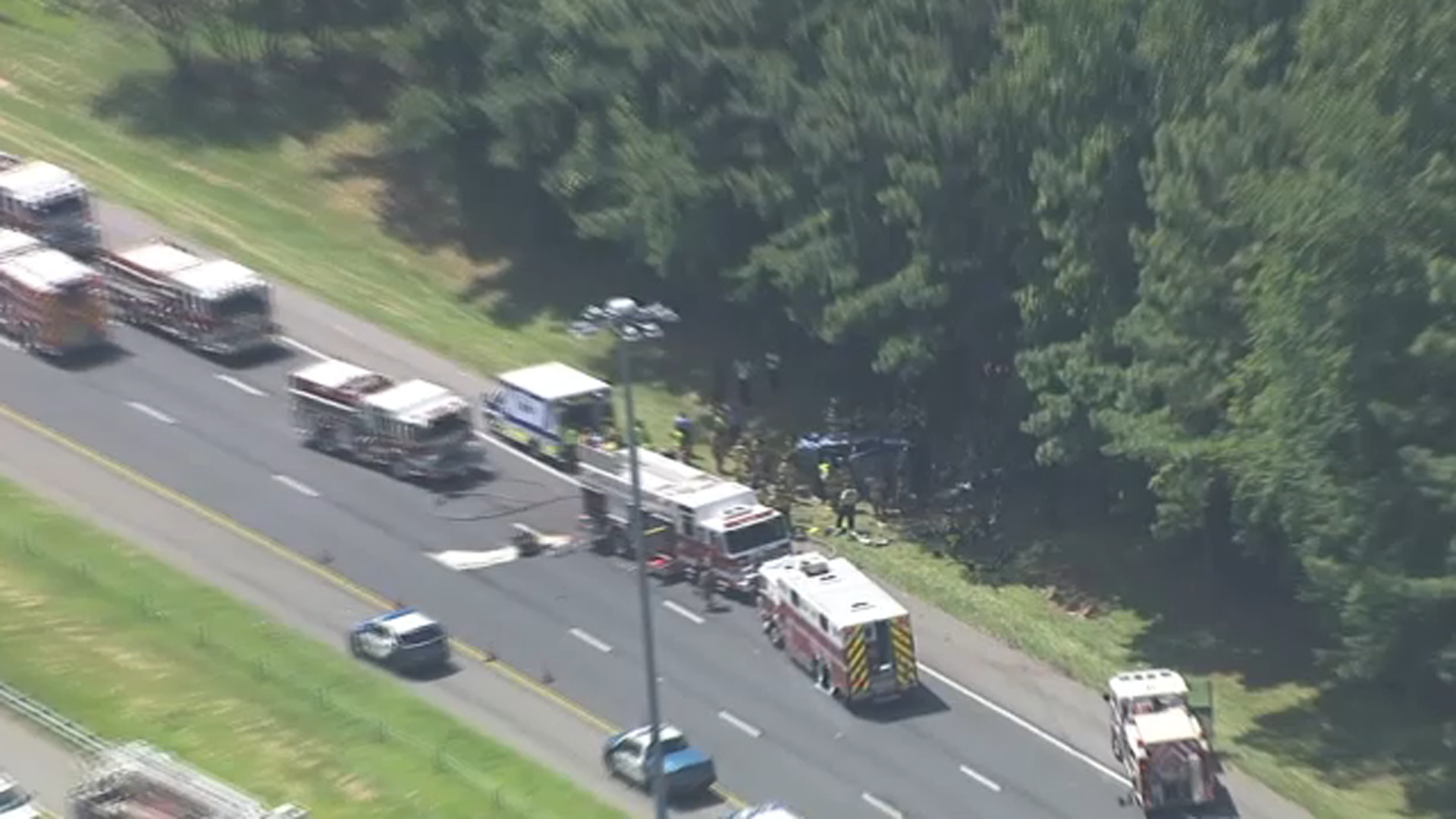