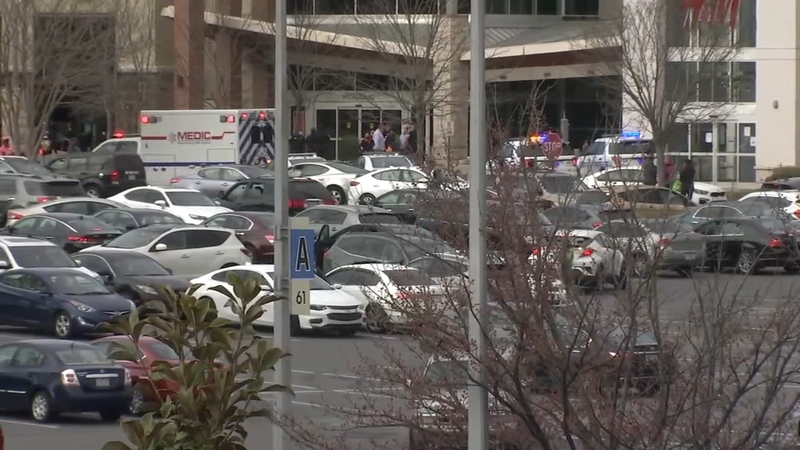 Juvenile arrested in shooting that triggered evacuations at NC mall

CHARLOTTE, N.C. (WTVD) -- A juvenile has been arrested in a shooting that caused an evacuation at the Northlake Mall in Charlotte on Saturday afternoon, ABC-affiliate WSOC-reports.

Charlotte-Mecklenburg Police Department announced on Sunday the juvenile -- whose name will not be released to the public -- was arrested without incident and was charged with attempted murder of another juvenile.

On Saturday, a large police presence responded to the shooting at the mall around 4 p.m. Investigators said they found "evidence of a shooting," however, they did not find anyone who was shot.

"We heard the shot and then we saw all the people run towards us from the Apple Store, so we all were running in different directions," shopper Raykeyla Sanders told WSOC.

Police confirmed that only one shot was fired with no warning near the backside of the mall, close to Belk.