That's ACC win No. 700 for the Tar Heels, most in the conference.

Star freshman Cole Anthony put on a show in his collegiate debut for UNC. Anthony set a school record for points in a debut with 34 points and also pulled in 11 rebounds.

Anthony erased the record previously set by Rashad McCants in 2002 when the then-freshman scored 28 points against Penn State.

So excited to watch this guy ball tonight pic.twitter.com/qK2F0KNs2o

SEE ALSO: Why Anthony started the game wearing glasses but got rid of them after just a few minutes

UNC jumped out to a 6-0 lead, but couldn't keep the lead thanks to a combination of poor shots and 8 first-half turnovers.

A second-half three-point play by Leaky Black gave Carolina the lead for good at the 14:52 mark. By the time the 18-5 run was over, the Heels led 50-46 and were never threatened again. 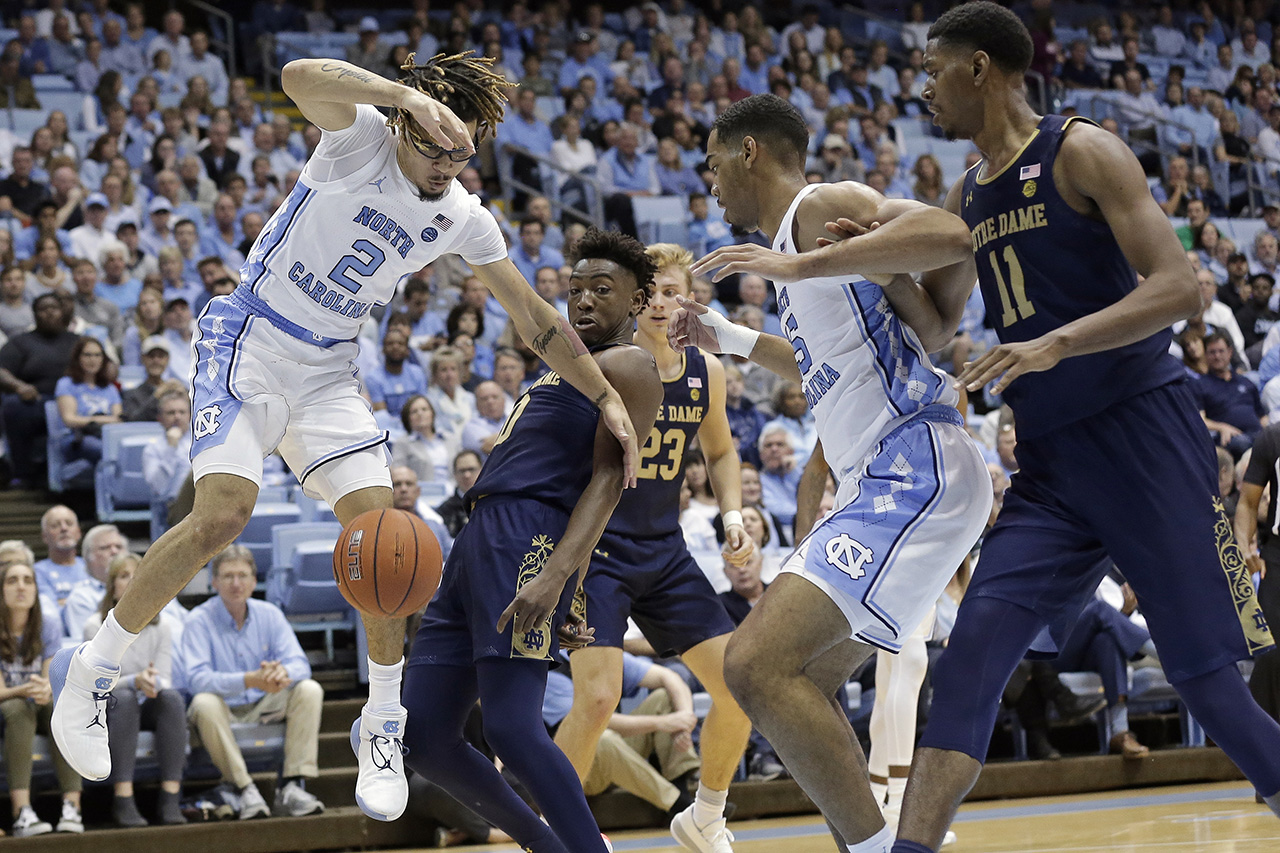