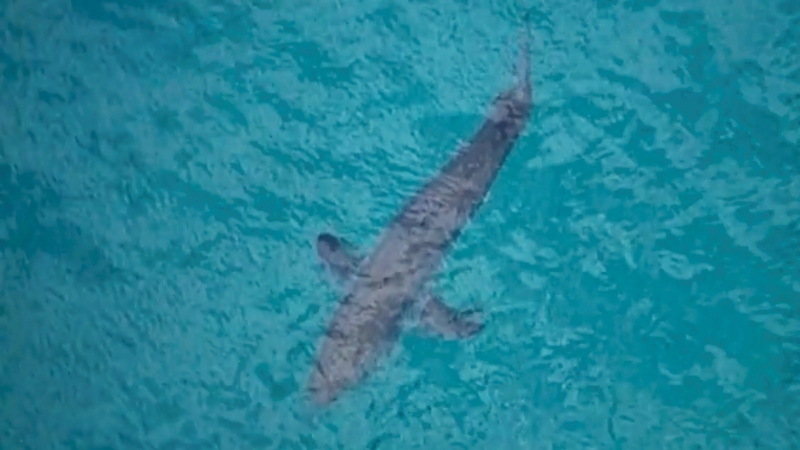 BUXTON, N.C. -- A 17-foot great white shark that made headlines last month after being tagged off Canada has moved south and is now lingering off North Carolina's Outer Banks.

OCEARCH, which tagged the shark on October 2, posted data showing the 3,541-pound apex predator had popped up Sunday off Wilmington, then turned around and headed north to Buxton on Hatteras Island. The shark's name is 'Nukumi' and is one of the oldest and largest tagged by OCEARCH. 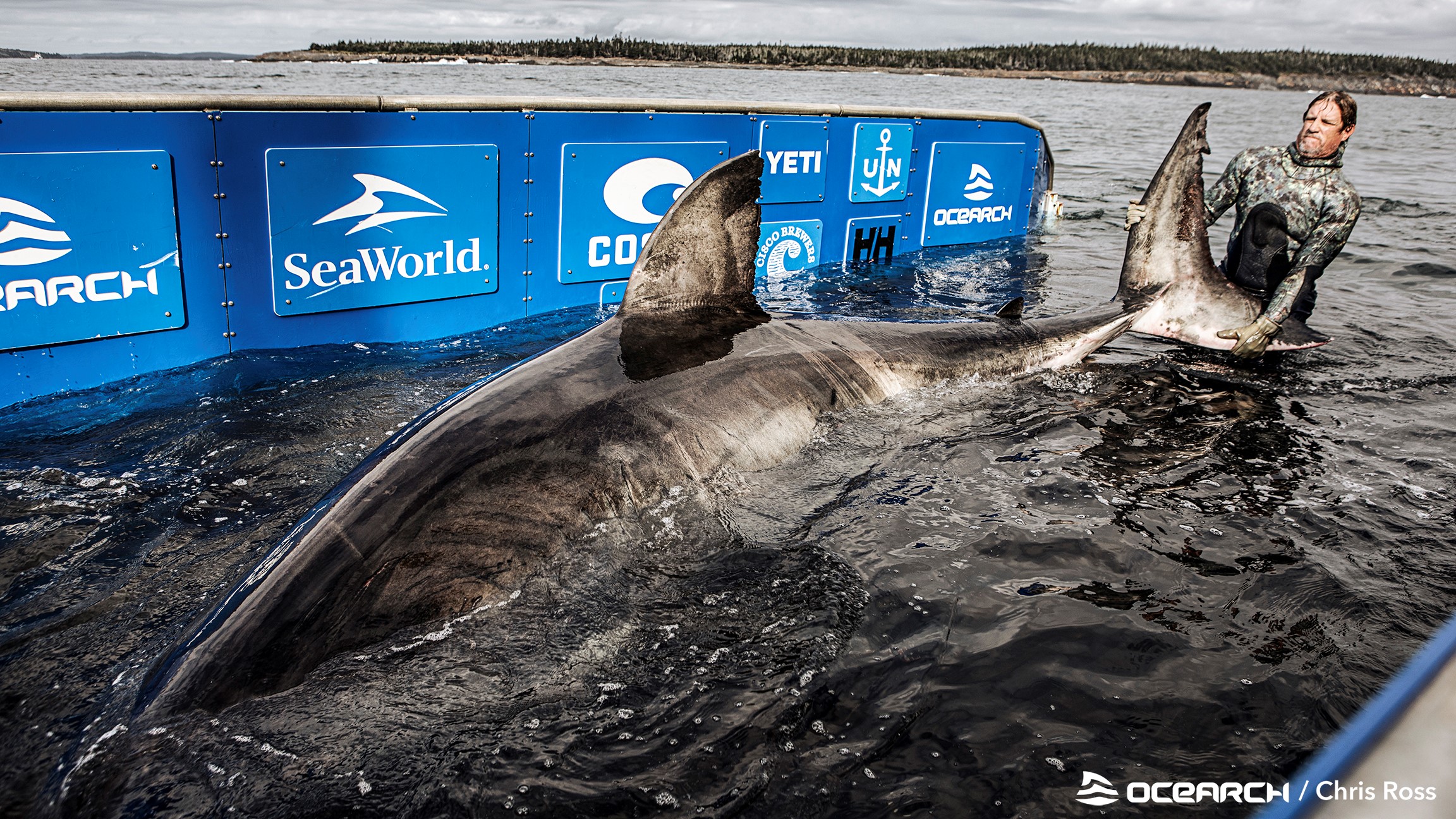 'Nukumi' was recently discovered off the Outer Banks.

OCEARCH said the shark has spent the past two days off nearby Avon, with its latest satellite notification tracking at 5:55 a.m. Wednesday. Tagged sharks show up on satellite only after their dorsal fin breaches the water surface for more than a few seconds. 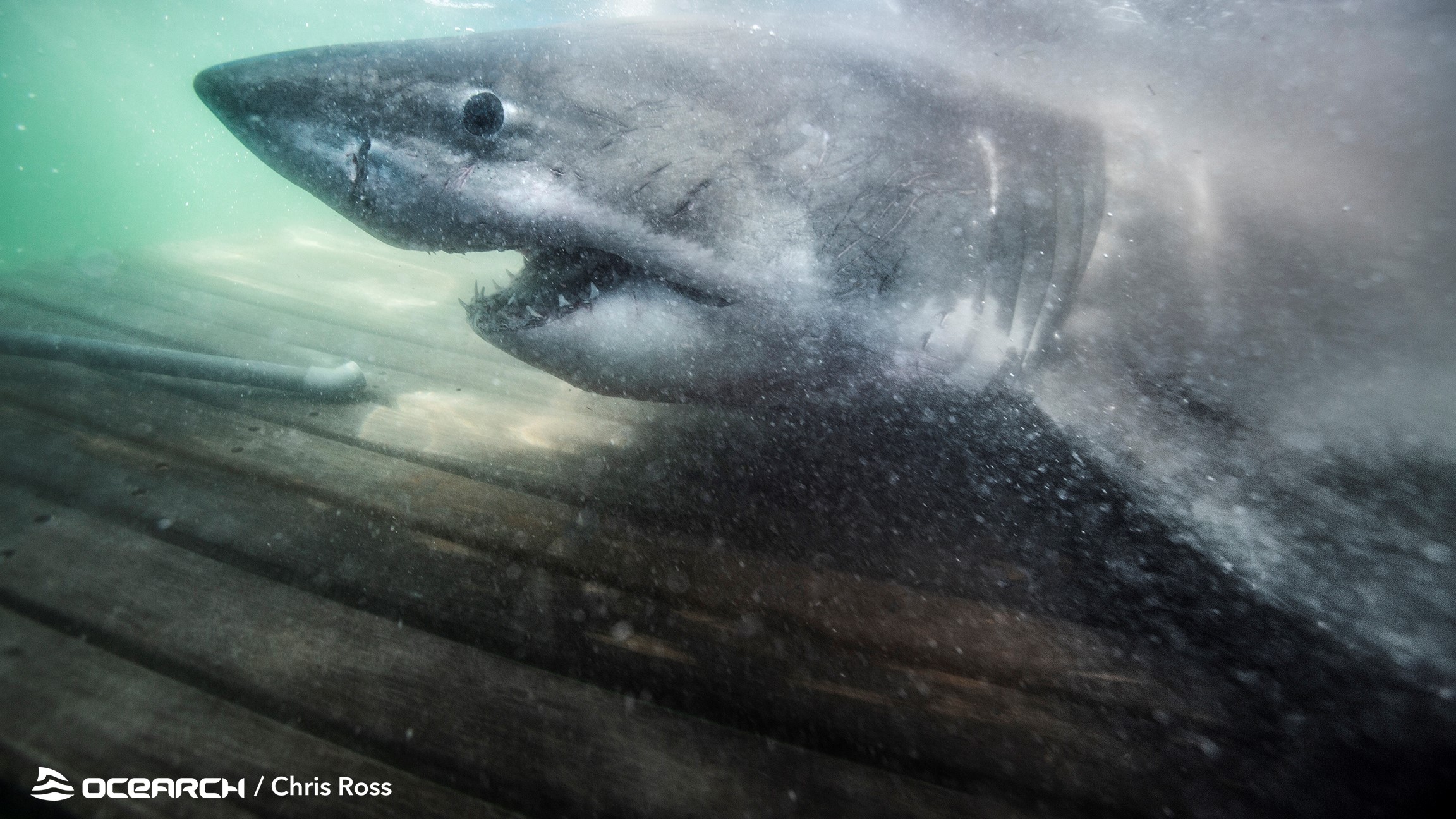 'Nukumi' was recently discovered off the Outer Banks.

It's not unusual at all to see sharks around the Carolinas. Katharine, a 14-foot, 2,300-pound shark was spotted off the NC coast recently and has spent the majority of her life around the Outer Banks.

In 2019, a 17-year-old girl lost her leg and several fingers after being bitten by a shark off the North Carolina coast.