WTVD
HALIFAX COUNTY, N.C. (WTVD) -- A family is looking for a place to stay after their Halifax County home was hit during Sunday's severe weather. 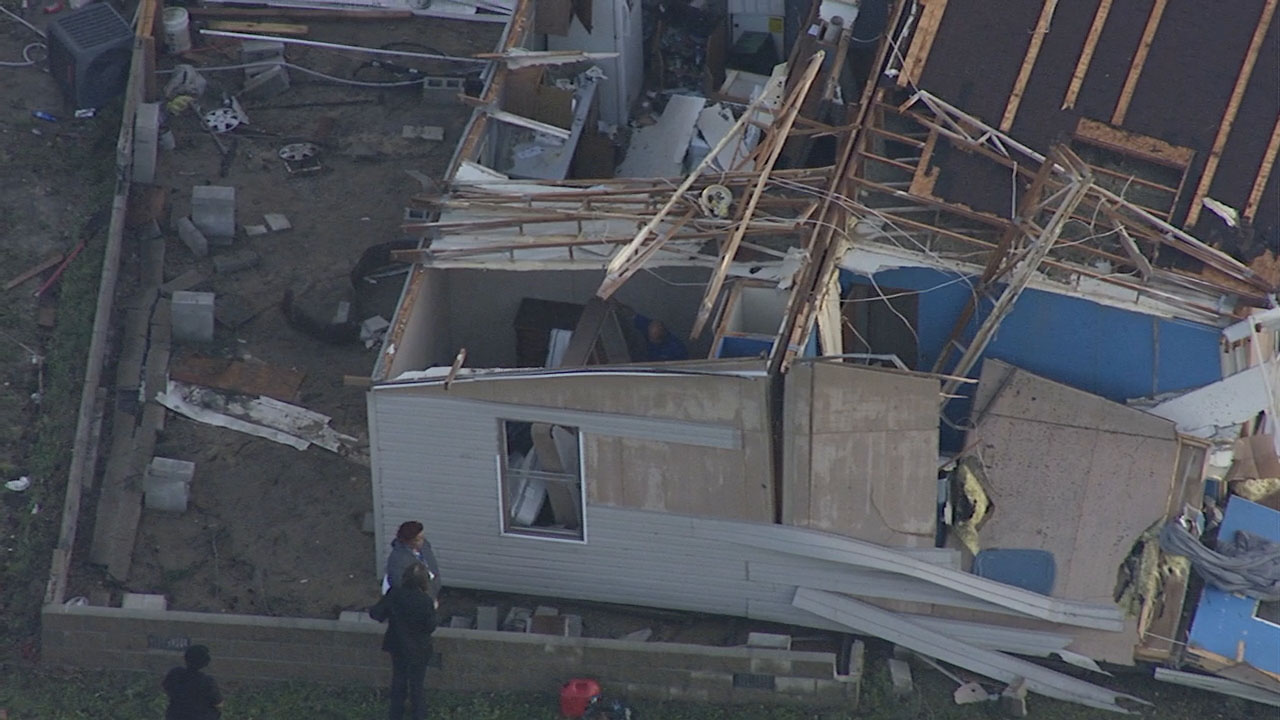 "It's devastating to me to see this house come off the foundation," Reverend Andrew West said. "Nobody got hurt; I thank God for it. That's all I can say is thank God because it could've been worse than what it was."
Report a correction or typo
Related topics:
halifax countyhalifax county newsweathersevere weather
Copyright © 2020 WTVD-TV. All Rights Reserved.
More Videos
From CNN Newsource affiliates
TOP STORIES