CARY, N.C. (WTVD) -- The fourth and final escaped inmate from Ohio has been caught in North Carolina.

Lee was the fourth and final escaped inmate still at large. His three fellow escapees, Troy McDaniel Jr., Brynn Martin and Christopher Clemente, were caught outside the Red Roof Inn in Cary just before 2 a.m. Monday. 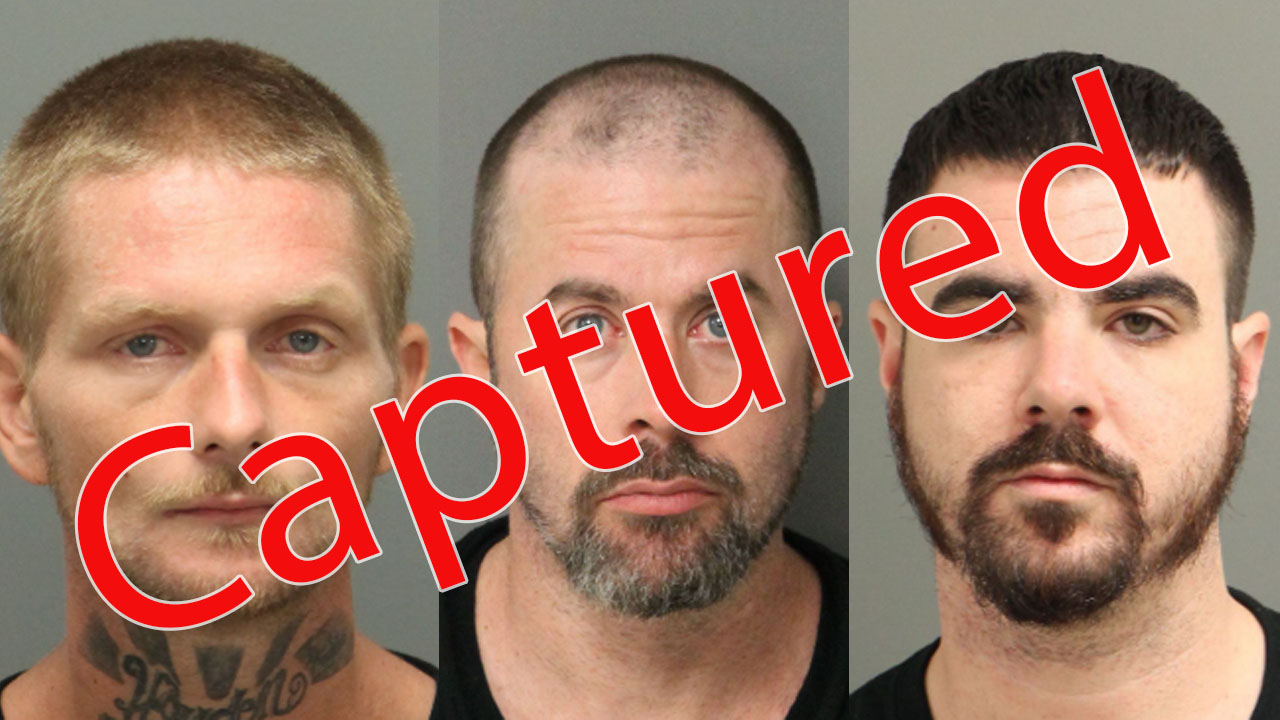 The General Manager of the Red Roof Inn told ABC11 that the men were not staying at the hotel, did not have a connection to anyone at the hotel, and were not trying to book a room at the hotel. The GM said the arrest happened in the parking lot, but she did not know why the men were there.

On Monday afternoon, officials received a tip that Lee was seen near a Family Dollar on Bacon Street in Durham.

He was later found in a wooded area near Hearthside Street, where he was taken into custody without incident.

After his arrest, Lee was taken to the Durham County Detention Center where he is being held without bond, pending extradition back to Ohio.

Ohio officials said the four men were previously behind bars at a county jail in Gallipolis, Ohio. On Sunday, they overpowered two female corrections officers using the shank and escaped by stealing the keys to a police vehicle. A shank is commonly referred to as a makeshift knife.

They drove that police vehicle a few blocks before ditching it in favor of a car that was waiting for them. Gallia County Sheriff Matt Champlin said someone on the outside deliberately left that car for the inmates to use to make their getaway.

After being arrested, McDaniel Jr., Martin and Clemente were taken to the Wake County Public Safety Center. They are awaiting extradition to Ohio. ABC11 was the only media camera at the Wake County Magistrate as the captured inmates were being processed.

Three escaped inmates from Ohio talked to a Wake County Magistrate early Monday morning after being arrested in Cary.