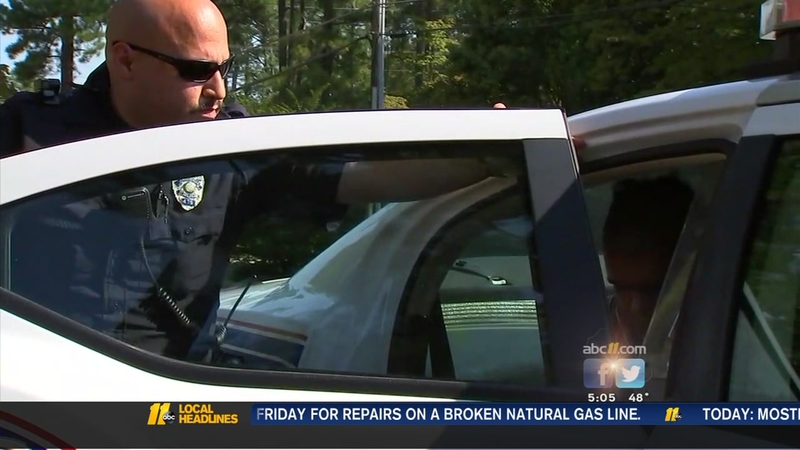 The warrant sweep targeted drug, gun and violent offenders. A total of 22 people were arrested and face 62 felony charges.

Prosecutors announced that many of the suspects were repeat violent and drug offenders. They also admitted they may have dropped the ball somewhere in the justice system.

"Prosecutors and law enforcement officials failed to use the full complement of tools available to attack these problems and the crime rate went up," said Robert Higdon, US Attorney, Eastern District.

Higdon said crime is on the increase statewide. Murders went up 21 percent while rapes, robberies and aggravated assaults increased by more than 5 percent.

In Fayetteville, Police investigated more than 1,500 violent crimes including a church arsonist who police say is a repeat offender. District Attorney Billy West says most of the violence can be traced back to illegal drug use.

"In Cumberland County, drug trafficking is violent crime and we take it very seriously. We will not sit around and allow this poison to be perpetuated our community" West said.

Authorities are hoping Thursday's announcement serves as a warning to convicted felons with firearms, and those planning to reoffend.