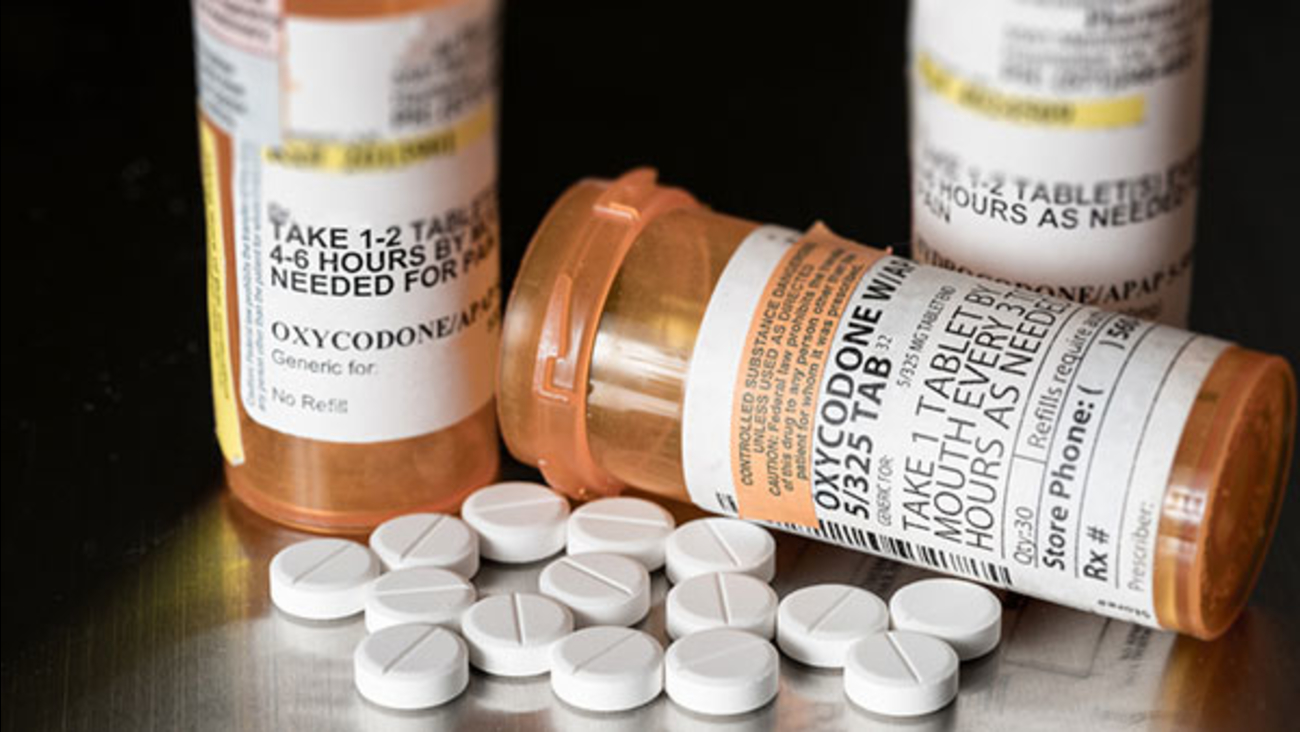 RALEIGH -- Improving current rules for prescribing certain drugs and strengthening a statewide controlled substance database are just two of the ways North Carolina lawmakers are acting to crack down on opioid abuse.

Legislation advancing through the state Senate would make changes to how drugs like OxyContin and morphine are prescribed and dispensed. The painkillers come with a high risk of addiction and can be a gateway to heroin use.

The measure, which was unanimously passed by the House in April and cleared the Senate Health Care committee Thursday, is aimed at addressing the opioid epidemic in the state and nationally by reducing opioid abuse and overdoses, the bill sponsors said. According to Macon County Republican Sen. Jim Davis, who backed a similar bill in the Senate, an estimated 33,000 deaths in the U.S. in 2015 were related to opioid abuse and in North Carolina, about four people die of drug-related overdoses each day.

"I have known personally five young men ... who have died from opioid overdoses because of getting hooked on medications or their access being too readily available," said Republican Rep. Greg Murphy, a bill sponsor who is a doctor from Pitt County.

The House proposal would require physician assistants to consult with a doctor before prescribing a controlled substance that's expected to be used for more than 30 days. Nurse practitioners would also be allowed to write prescriptions under the same guidelines.

Additionally, the measure would require electronic prescriptions for controlled substances. Doing so would help cut down on the fraudulent use of written prescriptions, Murphy said.

To prevent the medications from being overprescribed, doctors would generally be limited to a five-day supply when first prescribing the drugs for acute pain and a seven-day supply after operations.

Democrat Sen. Paul Lowe Jr., of Forsyth County, applauded the measure but mentioned his concern about people who take the drugs for conditions with chronic pain, such as sickle cell anemia.

"People that have chronic pain are going to use whatever they can get to relieve that pain," Lowe said. "I hope that we will look at all alternatives that may be available to us to deal with chronic pain."

Sen. Terry Van Duyn, a Democrat from Buncombe County, asked bill sponsors how much the proposal would costs physicians. The current appropriation amount in both budget plans is $1.2 million for the implementation, Republican Sen. Ralph Hise of Mitchell County said.

During Wednesday's meeting, Dr. Steven Stelma, a veterinarian from New Bern, told committee members about issues veterinarians across the state face because the software they use doesn't have the capability to electronically prescribe medicine.

In response, the bill was amended Thursday to remove veterinarians from the bill and include a provision for a study on how they'll comply with reporting their opioid prescription practices.
Report a correction or typo
Related topics:
politicsraleighdrug addictiondrugsopioids
Copyright © 2022 by The Associated Press. All Rights Reserved.
TOP STORIES
Snow likely to start around midnight, last until sunrise
New study highlights where you are most likely to catch COVID-19
In wake of Pittsburgh bridge collapse, how safe are NC's bridges?
Restaurants, battered by wintry weather, hope business stays brisk
News & Observer: There are 54,000 possible Cook Out combos
Cooper vetoes bill that would push NC primary to June 7
How many times can I reuse my N95 mask?
Show More
10 injured in PA bridge collapse; human chain formed to help
Decades after TV anchor disappears, convicted rapist denies connection
LATEST: Breakthrough cases make up 37% of new COVID infections
Durham Police arrest two in Nov. shooting that left 1 dead, 2 injured
Moderna launches trial for HIV vaccine that uses mRNA technology
More TOP STORIES News