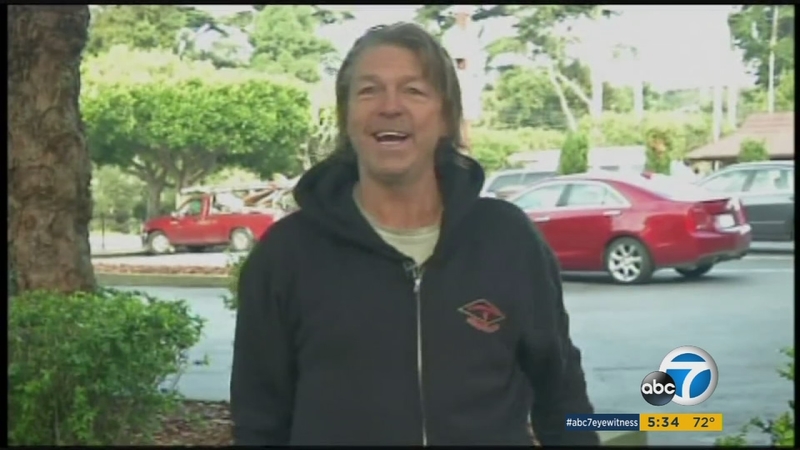 SANTA ANA, Calif. -- With direction from the Orange County Sheriff's Department on Tuesday, the county board of supervisors divvied up the $150,000 reward offered after three inmates escaped jail in January.

The board voted to give the money to four people: two employees at a Target in Rosemead who called police after spotting inmates Jonathan Tieu, Hossein Nayeri and Bac Duong; the man who gave police details about his now infamous stolen van posted on Craigslist; and a homeless man in San Francisco, who directed police to Nayeri and Tieu.

Each person will be rewarded the following amounts from the reward: the Target employees, Hazel Javier and Jeffrey Arana, will get $15,000 each; Armando Damien, the owner of the stolen van, will receive $20,000; and Matthew Hay Chapman will receive $100,000.

Supervisor Shawn Nelson voted against rewarding Damien. He wasn't the only person upset though as Hoang Tu, the attorney for Long Ma, the cab driver kidnapped by the inmates, insisted his client should receive a piece of the money.

Tu said they're still considering a lawsuit against the county. In the wake of the escape, the board also approved a new position at the sheriff's department to provide internal oversight.

After a few days on the run, Bac Duong turned himself in. On Jan. 30, Nayeri and Tieu were located in a stolen white van near Golden Gate Park in San Francisco.

County staff confirmed all of the checks were handed out after Tuesday's meeting, except for Hay-Chapman, who was not in attendance.