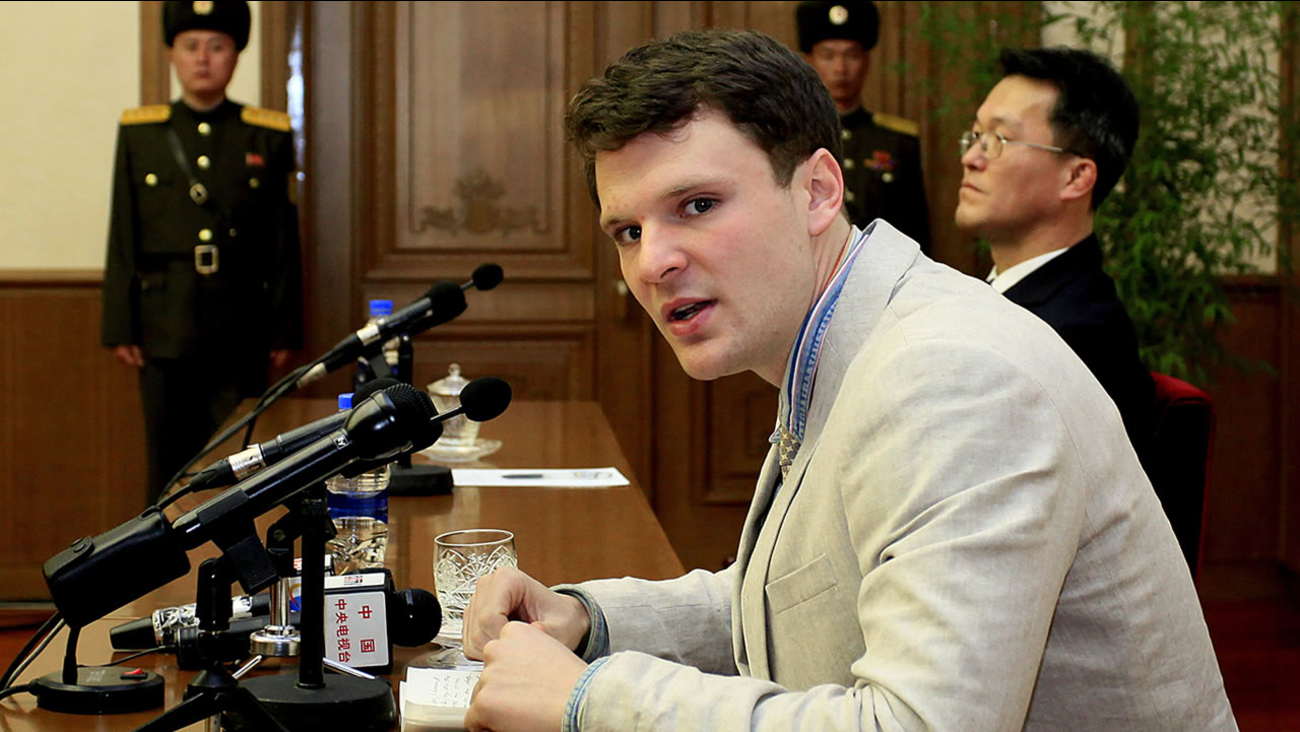 Otto Warmbier, an American college student who was released by North Korea in a coma last week after more than a year in captivity, died Monday, his family said.