More than $800K in counterfeit goods found in Fayetteville 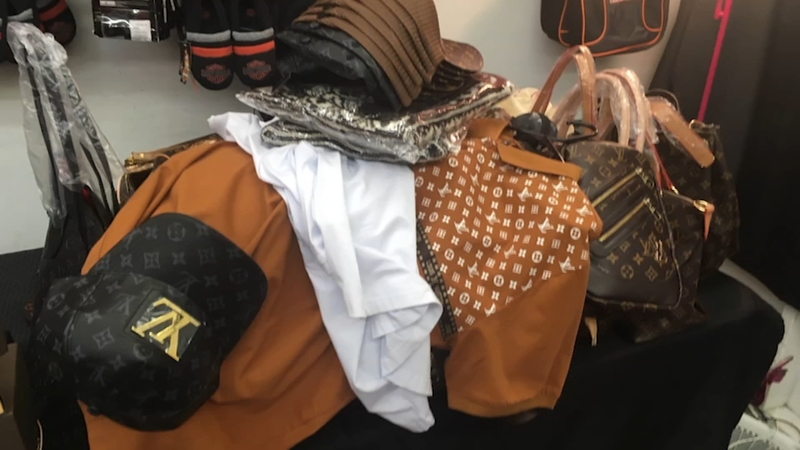 More than $800K in counterfeit goods found in Fayetteville

Agents with the North Carolina Anti-Counterfeiting task force found designer fakes worth $805,000 on Saturday. The knock-off goods included UGG boots, North Face jackets, and Louis Vuitton bags. Agents said the estimated value of the counterfeit items is the amount for which the genuine products would sell.

In a statement, North Carolina Secretary of State Elaine Marshall said shoppers should be wary of fake designer items. "I know everyone wants to find a bargain, but when you buy counterfeits not only are you getting poor quality products, you could also be endangering your health," Marshall said. "We've seen counterfeit designer perfume and cologne with hazardous chemicals, as well as electrical products that could present a deadly fire hazard in your house. The trade in counterfeits also harms legitimate manufacturers and merchants and helps fund organized crime."